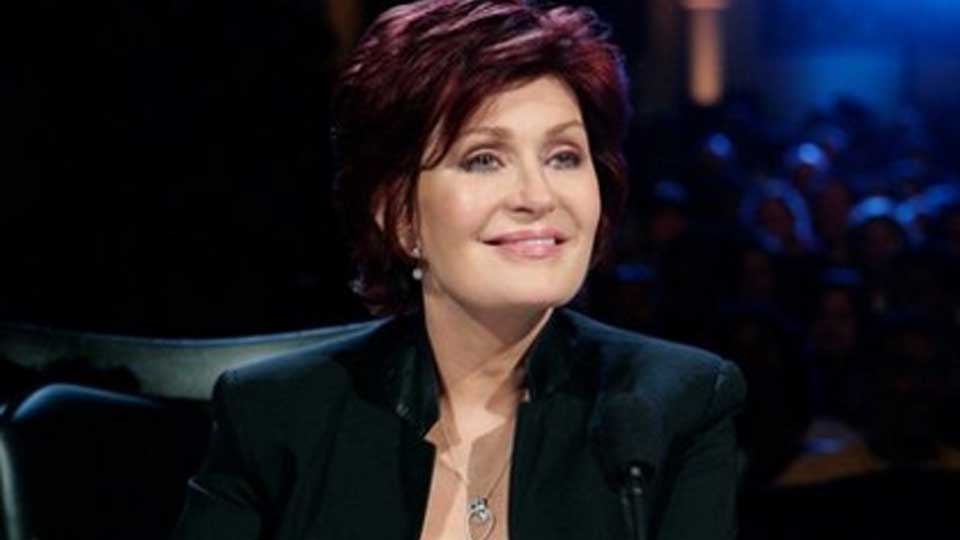 The X Factor 2016 panel has been confirmed today and you’d be forgiven for thinking you’d stepped back in time.

After weeks of speculation it has been announced that Louis Walsh, Sharon Osbourne and Nicole Scherzinger will return to the panel alongside Simon Cowell.

Talking about his return to the panel Louis said, “He’d say otherwise but I knew Simon missed me last year! I’m delighted to be back on the panel especially beside my two favourite female judges Sharon and Nicole, and I’m looking forward to taking them all back to Dublin this year when we head there for auditions.”

Nicole thinks she’s going to triumph this year. In a statement she said, “I can’t wait to be back in the UK and on the show with the best judges sitting alongside me on the panel. I’m excited about discovering, mentoring and winning with an exciting new act this year. And having had winning contestants in the past, Simon knows I will do it.”

It seems that The X Factor is aiming for nostalgia this year as it was also confirmed a few months back that Dermot O’Leary was heading back to the show to reprise his role as presenter following the departure of Olly Murs and Caroline Flack.

What do you think of the judging panel? Are you happy to see Louis, Nicole and Sharon returning?