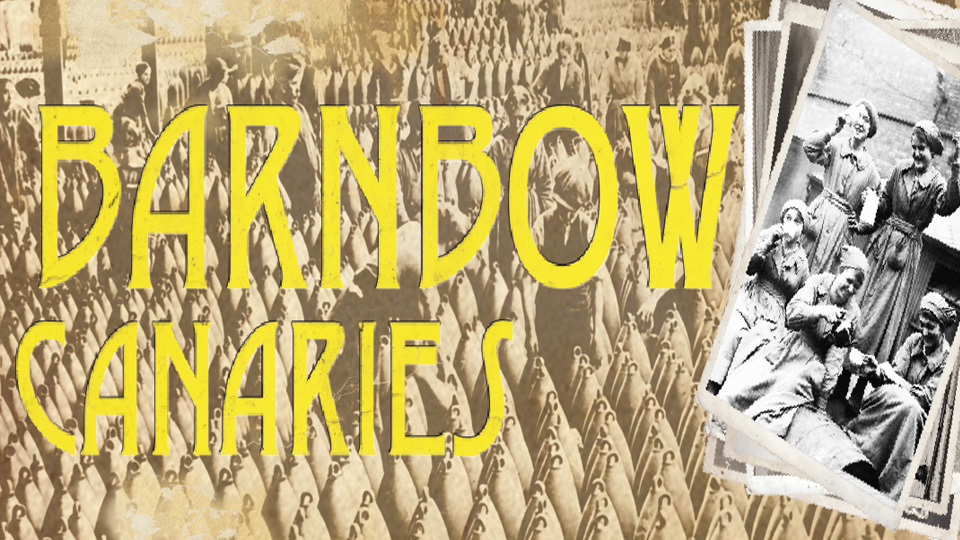 West Yorkshire Playhouse has revealed that Barnbow Canaries will open this summer in the Courtyard Theatre. The play arrives in the 100th year since an explosion in a Cross Gates munitions factory killed 35 of its workers. The tragedy remains the worst loss of life in a single incident in Leeds’ history.

Barnbow Canaries is inspired by the history of the Barnbow Munitions Factory. At its height, the shelling factory employed more than 17,000 people, 93% of whom were women and girls. One of the largest armaments in Europe, it produced more than 566,000 tonnes of ammunition. In 1916 a tragic explosion ripped through the factory killing 35 members of its female workforce outright; the news of their deaths didn’t become public knowledge until years later.

Writer Alice Nutter said: “The Yorkshire women who worked at Barnbow made winning the war possible, they were our frontline troops facing poisoning and risking death. And their reward for that was to have their sacrifices covered up for the best part of a century. This isn’t just a play about the Yorkshire women who made munitions, it’s a play about women tasting freedom for the first time and broken promises. Barnbow Canaries is a play recognising and celebrating our Great-Grandmothers, giving them the due that was denied at the end of the war.”

Artistic Director James Brining added: “Barnbow Canaries brings together a fantastic cast of performers with a community chorus of women who have auditioned from across Yorkshire, a number of whom are from Cross Gates or have their own personal connections with the factory. We’re thrilled to premiere this new play in June as we pay our own homage to the Barnbow Lasses and keep their story alive.”