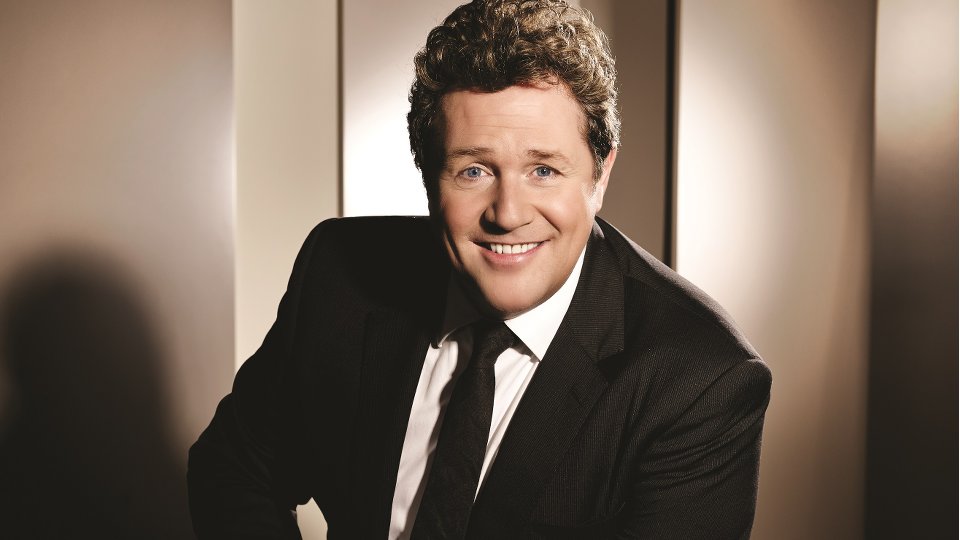 Rick Astley, All Saints and Tim Minchin are among the new additions to the line-up for the 20th anniversary of BBC Proms in the Park.

They will be joined by The Feeling, Juan Diego Florez and Sir James Galway on the bill alongside the Royal Choral Society, BBC Concert Orchestra and conductor Richard Balcombe in London’s Hyde Park on Saturday 10th September 2016 to celebrate the finale to the 2016 BBC Proms festival.

BBC Radio 2’s Michael Ball will present the celebrations in the evening and Anneka Rice will present in the afternoon. Proms in the Park will be broadcast live on BBC Radio 2 throughout the day culminating in a live big-screen link-up to the Royal Albert Hall for the traditional Last Night sing-along.

Ball will also sing on stage at the event in a special performance with tenor Alfie Boe. He will also lead a tribute to the late Sir Terry Wogan.

Michael Ball says, “What an honour it is for me to follow in the giant footsteps of my wonderful friend Sir Terry Wogan. He always said it was his favourite night of the year. The Proms is a glorious celebration of music and to be part of the Last Night festivities especially on Proms in the Park’s 20th birthday is very exciting.”

In the centenary year of author Roald Dahl, cast members from Matilda: The Musical will perform highlights from the Royal Shakespeare Company’s hit West End production and there will be a special appearance from the musical’s composer and lyricist, Tim Minchin.

Further artists are to be announced. For full details of the 2016 BBC Proms season please visit www.bbc.co.uk/promsinthepark.