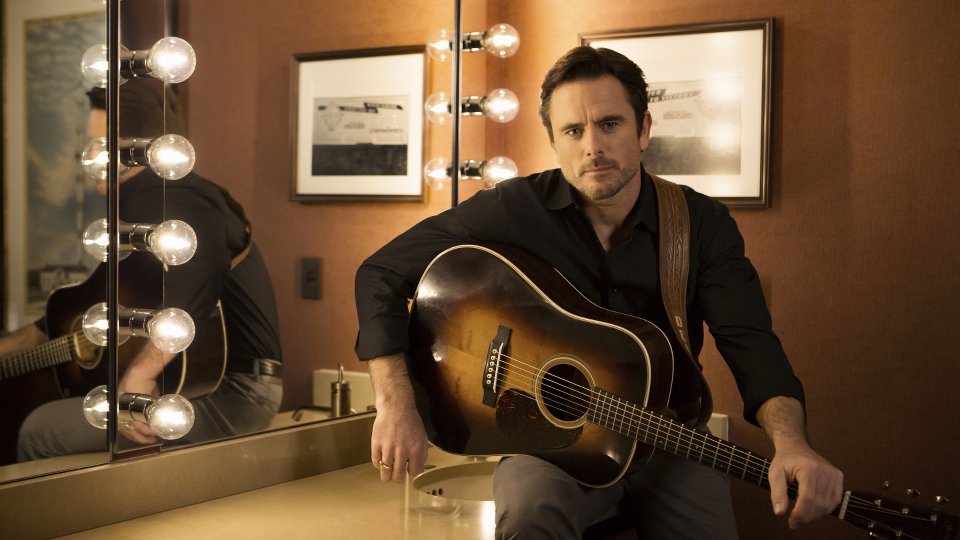 Nashville star Charles Esten will join the line-up of Whose Line Is It Anyway?…Live at the London Palladium for one night only it has been announced.

Charles will join regulars Colin Mochrie, Josie Lawrence, Greg Proops, Brad Sherwood and Jeff Davis on Sunday 12th June 2016 with original host Clive Anderson presiding over the evening. The actor is no stranger to the show having made his debut in 1992 during the UK version’s fourth series.

In 1999 he made the move to the US version of the show and was a firm favourite for six years. The appearance will coincide with Charles’ arrival in the UK for Nashville in Concert, which also takes place in June.

On returning to Whose Line Is It Anyway? in June, Charles said, “I am so excited by the perfect timing that made it possible to reunite with my old friends for one night of ‘Whose Line Is It Anyway?’. It’s a special honour to be returning to the West End, on a night off from my UK ‘Nashville In Concert’ tour, and even more thrilling to be playing at the world famous London Palladium!”

Tickets for Whose Line is it Anyway?…Live, at London Palladium are available through Ticketmaster and the London Palladium Theatre Box Office. All performances are at 7.30pm, with matinees on Saturdays and Sundays at 3pm. Tickets cost between £30-£75 + booking fees.

In this article:Charles Esten, Nashville, Whose Line Is It Anyway?