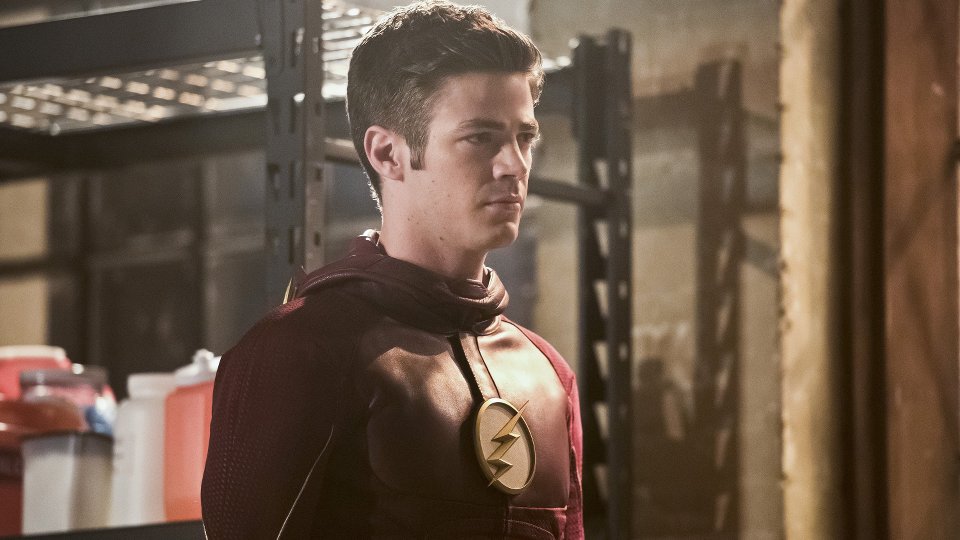 Barry (Grant Gustin) found himself trapped in the Speed Force on the latest episode of The Flash following Wells’ (Tom Cavanagh) attempt to give him his speed back.

Having to work his way through meeting the Speed Force in various familiar guises and he came face-to-face with his late mother. Barry realised that in order to become The Flash again he had to accept his mother’s death and after sharing a moment with her his powers were restored.

Cisco (Carlos Valdes) and Iris (Candice Patton) helped bring Barry back to S.T.A.R. Labs where he helped them defeat the reanimated corpse of Tony Woodward (Greg Finley). Meanwhile Jesse (Violett Beane) was in a coma after Wells’ experiment but Barry managed to used the speed force energy to bring her out of it.

The next episode of the season is Invincible. Barry is shocked when he learns who is leading the army of meta-humans Zoom has unleashed on the city. Wally decides to fight with The Flash.