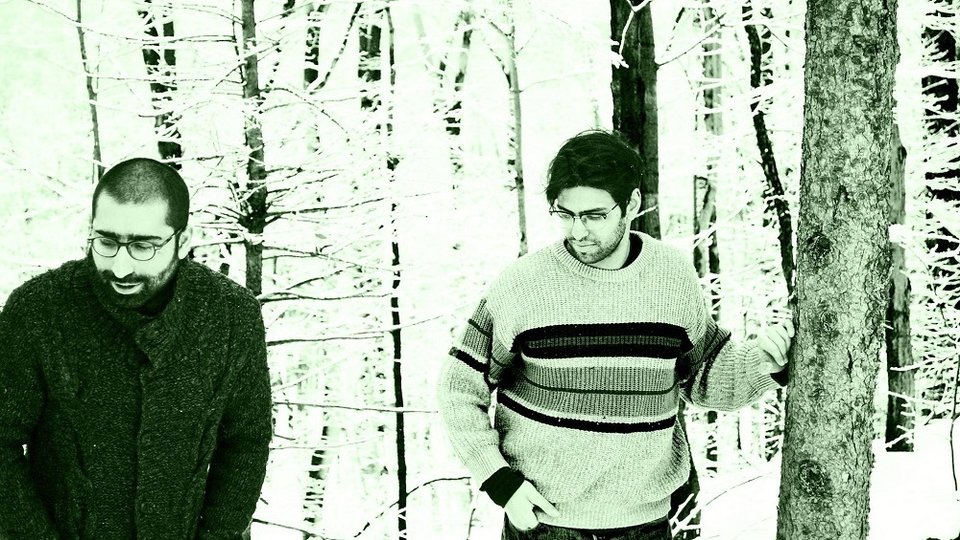 Wake Island are an electronic duo formed by Lebanese musicians Philippe Manasseh and Nadim Maghzal, based in Montreal and New York City. The band fearlessly blends electronic dance music with indie rock songwriting to create a positive, uplifting experience.
This weekend Wake Island are playing at The Great Escape’s Canadian Blast. I speak to them ahead of their gigs.
Can you introduce your act?
Wake Island is essentially a Montreal-based electronic band that consist of myself (Nadim Maghzal) on guitar, drum machine, Ableton Push and Philippe Manasseh on vocals & synths. The two of us are originally from Beirut Lebanon but we’ve been living in Montreal since 2003 and we now spend quite some time in New York City as well.
What type of music do you do for anyone who hasn’t heard it before?
Our music blends techno-influenced electronic dance music with Montreal-style indie rock songwriting and echoes bands like New Order and Caribou. The songs on our records so far have more concise pop/rock structures with lots of electronic textures. We offer a totally different experience at our live shows where our songs become more beat-driven, loosen up their structures and open up to electronic improvisation. In a way we kind of “remix” our own songs live.
Where can people find your music?

Our newest album just got released last week and is now available on all major online outlets (spotify, apple music, deezer, google play, tidal etc.) as well as our soundcloud page  and bandcamp pages.
Are there any releases coming up?

We just released our newest LP “Out” on April 29th and a brand new music video for “Never Entirely There” yesterday, one of the songs on the record. The latter is available on Youtube.
What do you think makes The Great Escape such a great platform for new music?

We’ve heard a lot of good things about this festival in Montreal from friends who have played there previously. Particularly the setting of the festival seems to be really cool, people say that Brighton is really beautiful. We’ve also heard that the festival gets super busy and that there really is a huge amount of amazing new music to discover. We can’t wait to experience the intensity of the festival and hopefully get to visit Brighton on our down time (if any!).

Nope, this would be our first time playing The Great Escape.
Where and when can people see you at The Great Escape?
We’ll be playing the Canada House show for POP Montreal at The Green Door Store on Friday May 20th at 2pm.
How would you describe your live shows?

Energetic, dancy, electronic and warm all at once (on a good day).

There a band called Bayonne from the US that we’re for sure interested in seeing at the festival as well as our friends Doomsquad from Toronto and Foxtrott from Montreal. But we’re really mostly excited about discovering UK/EU emerging bands that we haven’t heard of yet on our side of the pond. That’s what being there is all about to us!
The Great Escape kicks off on 19th May 2016.
Advertisement. Scroll to continue reading.
In this article:TGE, The Great Escape, Wake Island