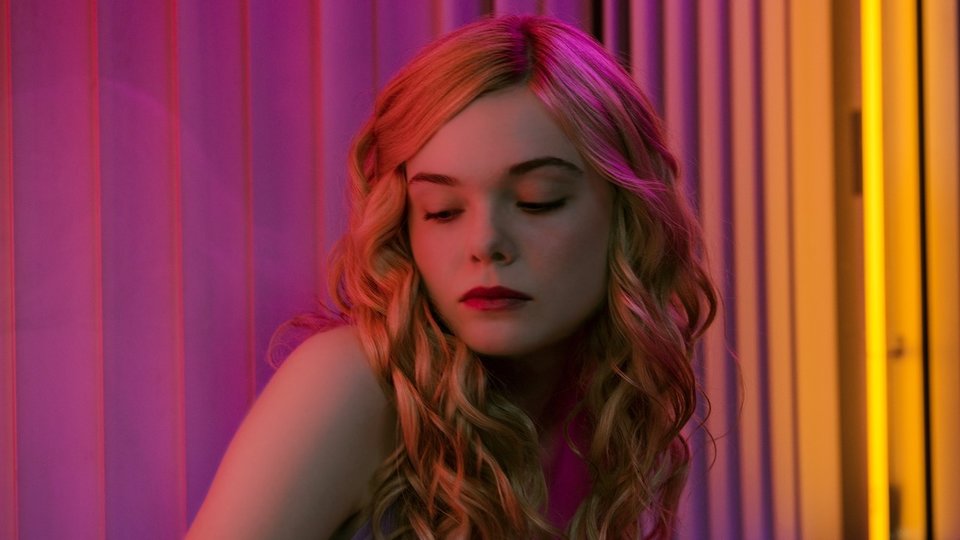 The movie will be released nationwide on the 8th July through Icon and marks the anticipated return of the Drive director to the big screen. Elle Fanning stars in the lead role.

Check out the UK trailer below:

In this article:Elle Fanning, Nicolas Winding Refn, The Neon Demon