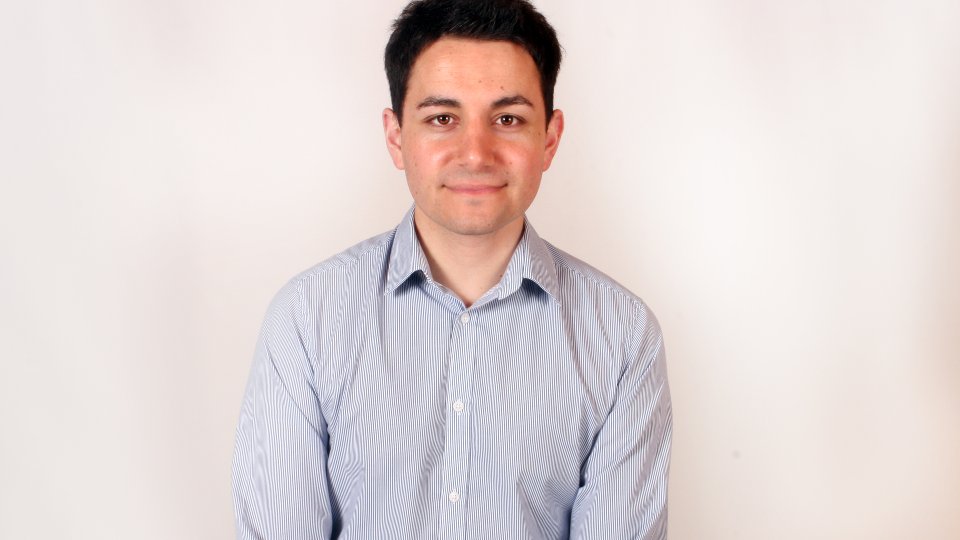 Grieving single mother Jess finds her life in pieces following the disappearance of her young son Harry. Her last memory of her son was seeing him on the baby monitor as someone wearing a clown mask took him. Desperate to find him, Jess is taken under the wing of police officer Jim who is determined to reunite her with her son. The knock on effects of the boy’s disappearance are felt far and wide in the small American community of Tall Oaks where everybody has their secrets that they are trying to keep buried.

Tall Oaks is the debut novel from London born writer Chris Whitaker. Set up as a mystery, the book is actually more about the lives of a group of people in a small town exploring how they are all connected. The central plot about Jess and her missing son is the most intriguing of all the stories but there is much to enjoy about the various plots and sub-plots. Mother of two Elena is one of the characters you invest in the most as she deals with her young daughter Thalia and her foul-mouthed teenager Manny who thinks he’s a gangster. Other characters include aspiring photographer Jerry and his aggressive mother, mysterious stranger Jared, and troubled married couple Roger and Henrietta.

For the most part Tall Oaks is an enjoyable read but it’s not without its issues. There is a lot going on due to the amount of characters and at times it can be frustrating when you invest in one storyline only for it to be interrupted by the stories of characters you aren’t as invested in. From the synopsis of the book you’d be forgiven for expecting this to be a straightforward mystery and that certainly isn’t the case. The comparisons between Tall Oaks and Twin Peaks are misleading too as they share absolutely nothing in common.

For me the biggest issue with the novel is the ending. After sticking with it to the end I felt disappointed by the pay off, which in my opinion isn’t as clever or surprising as it thinks it is. As I turned the final pages my overwhelming feeling was one of ‘oh is that it’ and it’s a real shame, as Whitaker shows real potential with Tall Oaks.

Debut novels are rarely without their problems and Tall Oaks is indicative of a first writer trying to do a bit too much. Had the focus been placed on the main mystery, which is by far the most interesting, then this could have been a much better read. I appreciate that Whitaker was trying to paint a rich world of characters by exploring the workings of a small town but for me it didn’t completely work.

In this article:Chris Whitaker, Tall Oaks