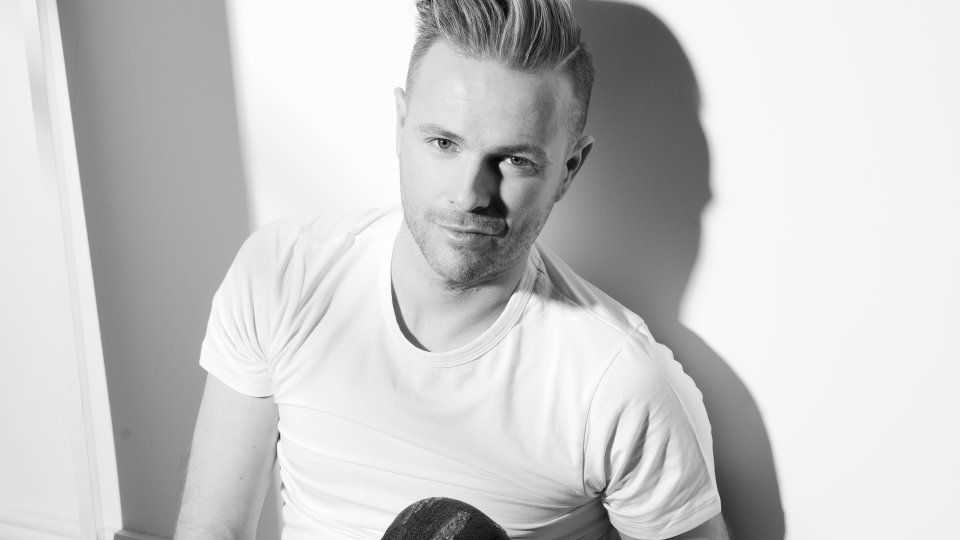 Launching a solo career after being part of a hugely successful band isn’t the easiest of things to get right. Nicky Byrne, who was once part of the chart-topping Irish band Westlife, has seen his former band mates experience varying degrees of success since the band decided to call it a day. Of the five original members, Shane Filan has had the most success as a solo artist but even he hasn’t come close to the huge success Westlife enjoyed over their career. Nicky is launching his bid for solo stardom to coincide with his Eurovision attempt, where he is representing Ireland.

The first taste of solo material from Nicky came with Sunlight, the title track from his debut album. The track is the one that he will be performing at Eurovision and musically it couldn’t be further away from the balladry of his former band. The song is a punchy pop/rock track that soars during its euphoric chorus and to be honest it’s the perfect track for Eurovision. It has a message of optimism and positivity and that kind of sentiment often does well during the hotly fought Eurovision live final.

For many this will be the first time that Nicky’s voice has been heard. In Westlife he was usually on backing vocals with Shane and Mark Feehily hogging all of the leads. Over the course of Sunlight Nicky proves that he too has a voice that is worth paying attention to. He may not have the flourish of Mark or the power of Shane but there’s something distinctive about his vocal. It’s tinged with a rockier edge and when he hits those gruffer tones he sounds fantastic.

The order of the day for Sunlight is variety and Nicky certainly tries to show both his personality and his range. For the most part it works but there are a couple of mis-steps here. Pop Machine, a song about Nicky’s time in Westlife, feels a little bit dated as does the uptempo Broadway Show.

The moody and slow-building Explosion is one of the stronger tracks as is the more acoustic Still the One, where you can really hear Nicky’s voice. Finishing Line, one of the first tracks Nicky wrote for the album, is the standout even though it’s the closest to Westlife he gets on this record. He proves himself a capable vocalist and the song has the kind of sentiment that his fans will lap up.

The album comes to a close with Pretty, a piano-led ballad written about Nicky’s daughter. It’s a cute way to close the album and it’s one of Nicky’s best vocals on the record.

Sunlight is a bit of a mixed bag but if Nicky veers away from the constraints of pop and experiments more with the rock and acoustic type songs, he could have a long and fruitful solo career. That gruff edge to his voice is one of his strongest assets and I’d like to hear much more use of it in his future recordings. For a debut album this is a solid effort and it gives Nicky plenty of room to grow as he develops more in the future.