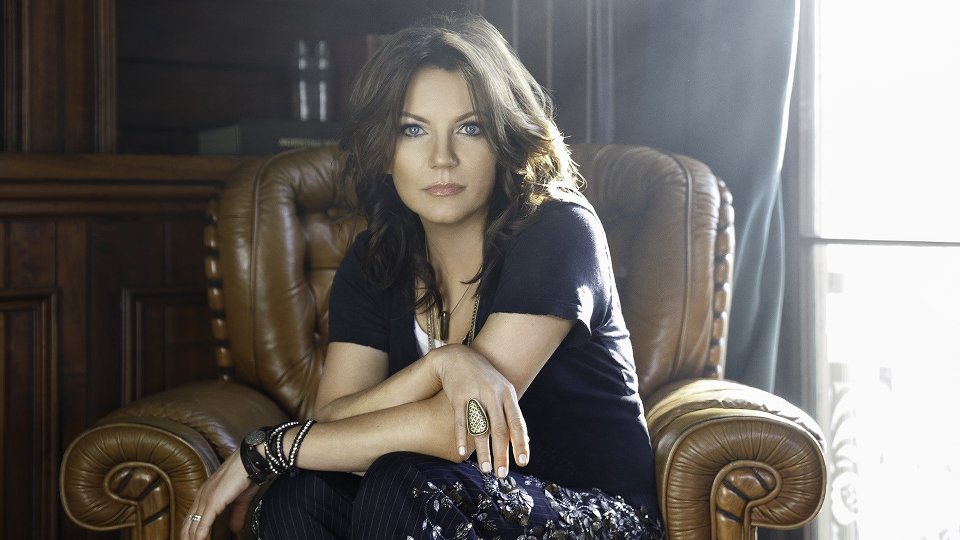 Martina McBride has been in the music industry for the past 24 years and she’s established herself as one of the most successful female artists in Country music. Since the release of her 1992 debut album The Time Has Come, Martina has stacked up the hits and collaborated with the cream of the industry. Her last album, Everlasting, was released in 2014 and saw her take a slight change in direction by covering well-known soul and R&B songs. For new album Reckless she’s back to doing what she does best.

Reckless is a collection of songs that are personal to Martina, even though she hasn’t contributed to the songwriting. The album opens with the title track and it’s one of the best songs on the record. Martina’s vocals are really strong as she sings about finding love with someone as reckless as she herself can be. The emotion Martina packs into every lyric is unlike any other artist in Country and it’s no wonder that she’s still as loved today as she ever has been.

Across the 10 tracks Martina explores a variety of sounds and she sounds fantastic on every song. She puts her on spin on Lady Antebellum’s Ain’t It Pretty, tells an emotional tale on the heartbreaking Low All Afternoon, and enlists Keith Urban on the optimistic Diamond. Buddy Miller joins Martina for the laidback Country soul of The Real Thing, lending his vocals to harmonies throughout the track.

Album closer You and You Alone takes a departure into a jazzier sound. Martina sings accompanied only by piano and the end result is a seriously classy affair. She sounds magnificent and it made this writer yearn for a full on jazz record somewhere down the line.

The standout moment on the record is the gorgeous Everybody Wants to Be Loved. The midtempo track allows Martina to utilise the different aspects of her voice, packing in power on the soaring chorus and pulling back on the more restrained verses.

Reckless is arguably Martina’s best album in years. The album is a cohesive collection of songs with a clear theme running throughout. Martina sounds fantastic on every track with her voice always standing out from the production and shining brightly. Good luck getting past the title track; it’s such a corker I put it on repeat several times before I made it any further into the album.

Track Listing: 1. Reckless 2. It Ain’t Pretty 3. Just Around the Corner 4. Everybody Wants to Be Loved 5. The Real Thing (with Buddy Miller) 6. That’s the Thing About Love 7. Low All Afternoon 8. Diamond (with Keith Urban) 9. We’ll Pick Up Where We Left Off 10. You and You Alone Record Company: UMO Release Date: 29th April 2016