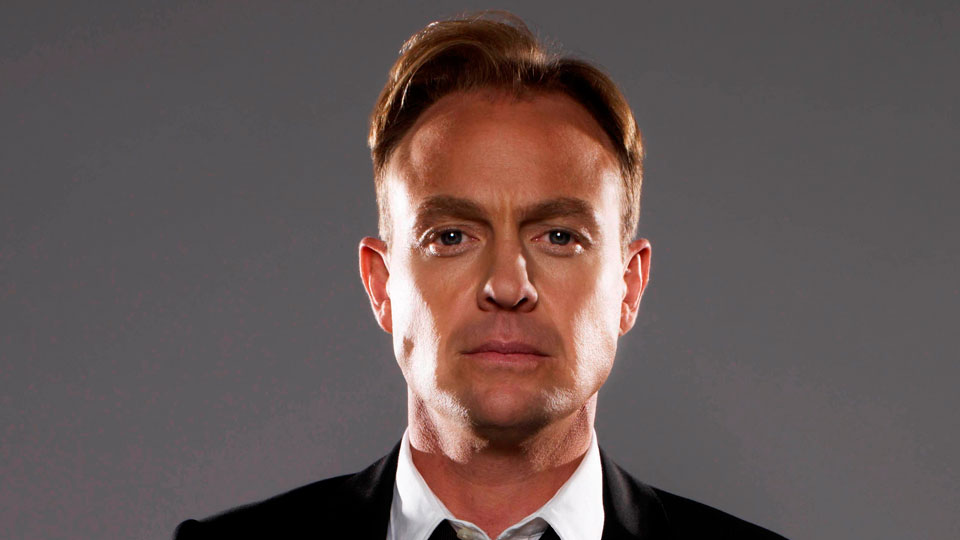 Jason Donovan has been cast as legendary record producer Sam Phillips – the man who brought the four recording stars together to create music history. Donovan has an impressive musical theatre background, including leading roles in The Rocky Horror Show, Chitty Chitty Bang Bang, Sweeney Todd and most famously, Priscilla Queen of the Desert. He was launched to stardom appearing as Scott in the hit Australian soap opera Neighbours. His hugely successful pop career has seen Jason sell millions of albums and top the charts worldwide. He is currently visiting venues around the UK with his Ten Good Reasons and Greatest Hits tour and presents a show every Sunday on Heart FM.

Martin Kaye plays Jerry Lee Lewis. Martin played the role on the first North American tour of Million Dollar Quartet, which, after a year and a half, led him to open the Las Vegas Production at Harrah’s. Martin has received countless accolades and the award for Best Actor by Vegas Seven Magazine.

Ross William Wild joins the cast as Elvis Presley. Recent roles include Norman in Dreamboats and Miniskirts (UK Tour), Michael in The Witches of Eastwick (The Watermill Theatre), Jason in the European Premiere of BARE (Union Theatre and Greenwich Theatre in London) and Kenickie in Grease (National tour).