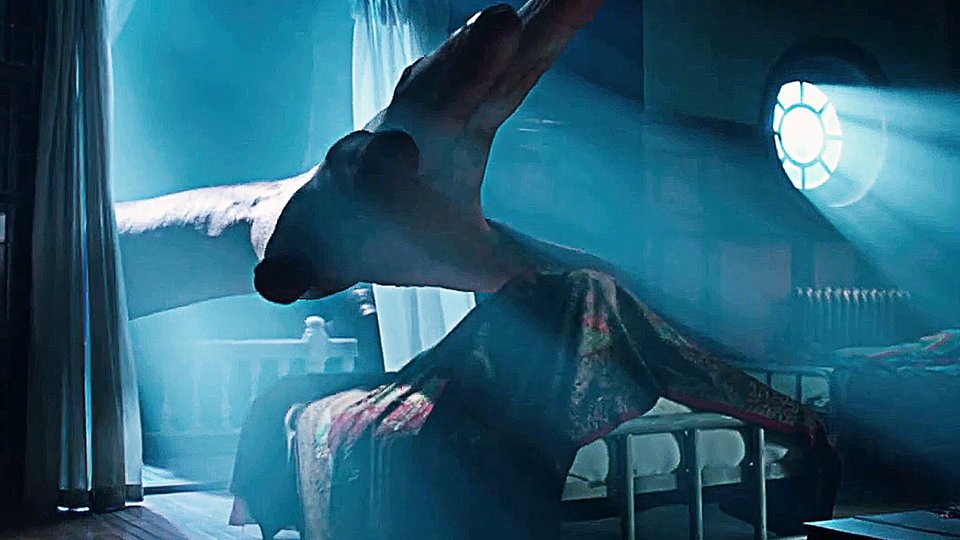 Save the Children, Visitlondon.com, The Roald Dahl Literary Estate and eOne (Entertainment One UK) are encouraging adults and children alike to dream big this summer with the announcement of a Phizz-Whizzing new public art trail to celebrate the release of The BFG across the streets of London and key locations around the UK.

This summer will see the talents of two of the world’s greatest storytellers – Roald Dahl and Steven Spielberg – finally unite to bring Roald Dahl’s beloved classic The BFG to life on the big screen.

Directed by Spielberg, The BFG tells the imaginative story of a young girl (British newcomer Ruby Barnhill) and the Giant (Oscar winner Mark Rylance) who introduces her to the wonders and perils of Giant Country.

This unique art installation will showcase the childhood dreams and aspirations of a host of well-known personalities in Giant six foot jars. Their dreams will be reflected in a series of sculptures created by talented artists, which will sit within each jar for the public to enjoy.

Of the trail Spielberg said: “I’m excited to join The BFG Dream Jar Trail so we can all share our dreams together. The best part of this project is its support of the valuable work that Save the Children does in giving kids across the world their own chances to dream big.”

Sophie Dahl, granddaughter of Roald Dahl, upon whom the main character of Sophie is said to be based, said: “I am thrilled to be part of such a creative adventure in support of the incredible work of Roald Dahl’s Marvellous Children’s charity. My grandfather was a great champion of dreams and imagination and I feel he would have been delighted to see his work supporting children in this way.”

Rumour has it that the Giant jars belong to The BFG himself who mislaid them during his night time wanderings delivering dreams to the children of the world. The jars will be found in some gloriumptious locations around the UK as well as near to a host of key London landmarks such as Trafalgar Square, St Paul’s Cathedral, The Tower of London, Leicester Square, The Emirates Stadium and, of course, the Buckinghamshire home of Roald Dahl himself, Great Missenden.

Julie Chappell, Chief Digital Officer at Visitlondon.com, the official city guide said: “The trail will be a wonderful and inspirational addition to the streets of the capital this summer, giving families, Londoners and visitors of all ages the chance to recapture the magic of Roald Dahl’s beloved classic as they explore the city.”

Families can visit this splendiferous trail in the summer between 8th July and 31st August and see numerous inspirational and magical dreams brought to life. The trail will be looking to raise as much money as possible for Save the Children as well as Roald Dahl’s Marvellous Children’s Charity UK-wide specialist nursing programme, with all the jars being auctioned after the trail closes.

Tanya Steele, CEO of Save the Children, said: “Changing the world for children means giving them the chance to dream. That’s why Save the Children works in some of the toughest places in the world to make sure every child gets that chance. We do whatever it takes to help children get the healthiest start in life, providing access to life-changing education and protecting them in times of disaster. We’re thrilled to be a beneficiary of The BFG Dream Jar Trail because, through the money raised, we’ll be able to make sure that more children get the opportunity to fulfil their potential no matter how big their dreams are. Together, we can rewrite the story for children everywhere.”

Check out The BFG trailer below: