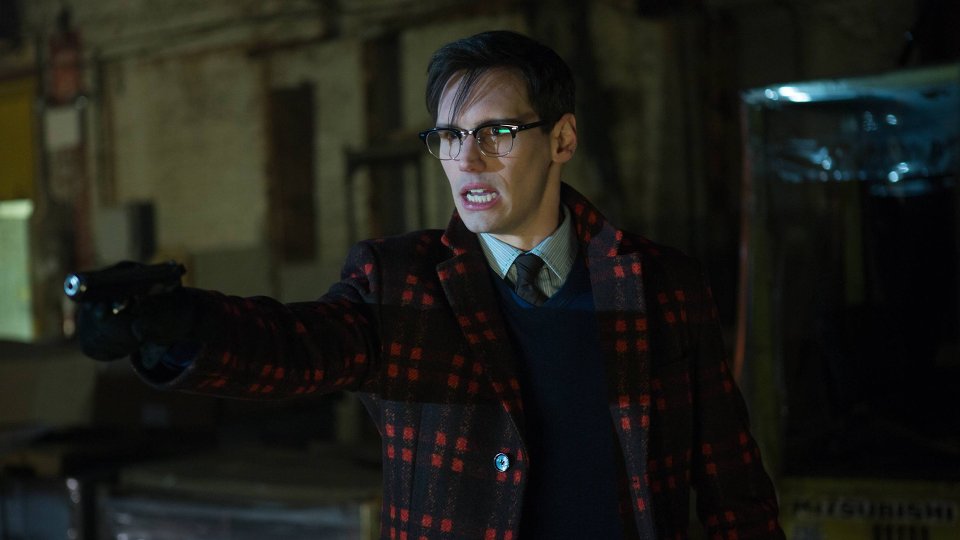 Gordon (Ben McKenzie) was broken out of prison on the latest episode of Gotham.

Bullock (Donal Logue) met with Falcone (John Doman) to help Gordon get out of prison. Together they managed to stage an attack on Gordon that made it seem like he was killed by fellow inmates. Gordon took fellow prisoner Puck (Peter Mark Kendall) with him, after seeing him continually victimised, but he died on the way to a safe house.

Gordon was taken to the safe house where he could start trying to clear his name. He was also determined to find Lee (Morena Baccarin) who had suffered a miscarriage while Gordon was in prison.

Elsewhere in the episode Cobblepot (Robin Lord Taylor) angered his new family when his father Dahl (Paul Reubens) revealed his plans to leave his wealth to him when he died. They attempted to poison Cobblepot but Dahl drank it by accident and died.

The next episode of the season is Into the Woods. Having escaped prison, Detective Jim Gordon must now work to clear his name. But has he trusted the wrong people?