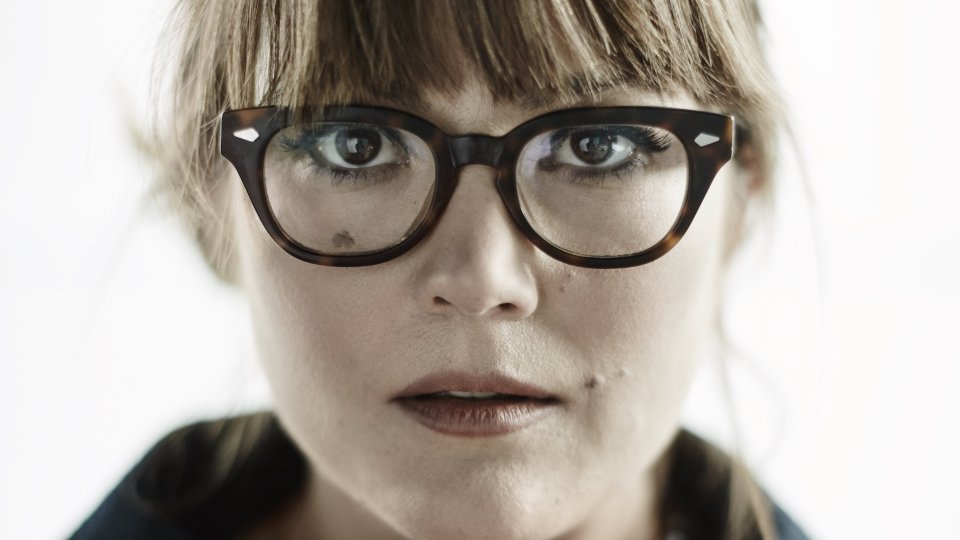 Sara Watkins will release her new album Young in All the Wrong Ways on 1st July 2016 through New West Records.

The album marks Sara’s return to the role of front woman following the collaborative groups of Watkins Family Hour and the platinum-selling, Grammy Award-winning Nickel Creek. Described as a ‘breakup album with myself’, the record features 10 new songs.

“I looked around and realized that in many ways I wasn’t who or where I wanted to be,” reveals Sara. “It’s been a process of letting go and leaving behind patterns and relationships and in some cases how I’ve considered myself. What these songs are documenting is the turmoil you feel when you know something has to change and you’re grappling with what that means. It means you’re losing something and moving forward into the unknown.”

The first single from the album is Move Me, an emotionally-charged song with a music video directed by director/photographer Allister Ann (The Civil Wars).

“This song came out of feelings of frustration with some relationships that had gotten stale or outdated,” Sara reveals. “Sometimes with old acquaintances and friends, and even family we keep conversation to the surface for fear of rocking a boat. But in order for forward motion, sometimes there has to be disruption.”

The track listing for Young in All the Wrong Ways is:

Sara will play dates in the UK and Ireland in November:

Watch the music video for Move Me below: