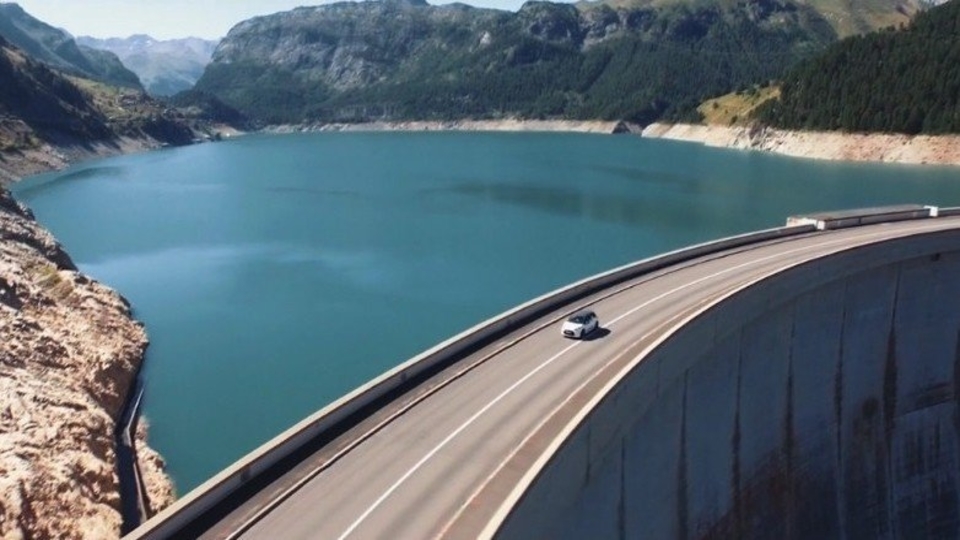 The London Drone Film Festival will be held for the first time this May, showcasing the work of film makers and drone pilots from around the world who are using the latest drone technology to create diverse and incredible work. The Festival is being held at the ICA on 23rd May from 6.00 pm – 11.00 pm.

Check out our review of drone movie Eye in the Sky

The London Drone Film Festival has been set up by Owen James, former software engineer for 25 years, filmmaker and a licensed drone pilot. He says: “We want to inspire people that drones enhance our lives and make them richer by de-coupling us from the ground and making it possible for us to think of the possibilities in 3D space.”

The Festival will offer a networking opportunity for professionals in the film and TV industry, giving them and drone film fans an opportunity to see some of the best films from around the world. They will be able to share industry insight in the application of drones and the logistical and legal challenges the industry has to deal with. As drone laws are different in varying countries people have to be aware of how to navigate these rules to accomplish their projects.

“I am astounded by the films that have already been entered, and I think that people will be surprised just how good the technology has become and what it can do for a production, We want to inspire filmmakers to think about the possibilities of using drones in their productions and how it could benefit them.”

“The film industry is finally starting to embrace the concept of aerial filming using drones and the crews involved in this work need to be recognized for their outstanding contribution to the story telling process. Drones have enabled producers to add high value shots to their productions that would have been cost prohibitive in the past.

“But filming with drones is not just for Hollywood it can be used for industrial inspection, land surveying, disaster relief, the prevention of poaching, crime prevention as well as rescue and recovery.”

A limited number of tickets are available now at www.londondronefilmfestival.com

Some of the profits raised at the Festival will be donated to Cancer Research UK – as a Cancer survivor Owen James wanted to do something to give back and help others affected by this disease.

Advertisement. Scroll to continue reading.
In this article:Drone, Eye in the Sky, London Drone Film Festival