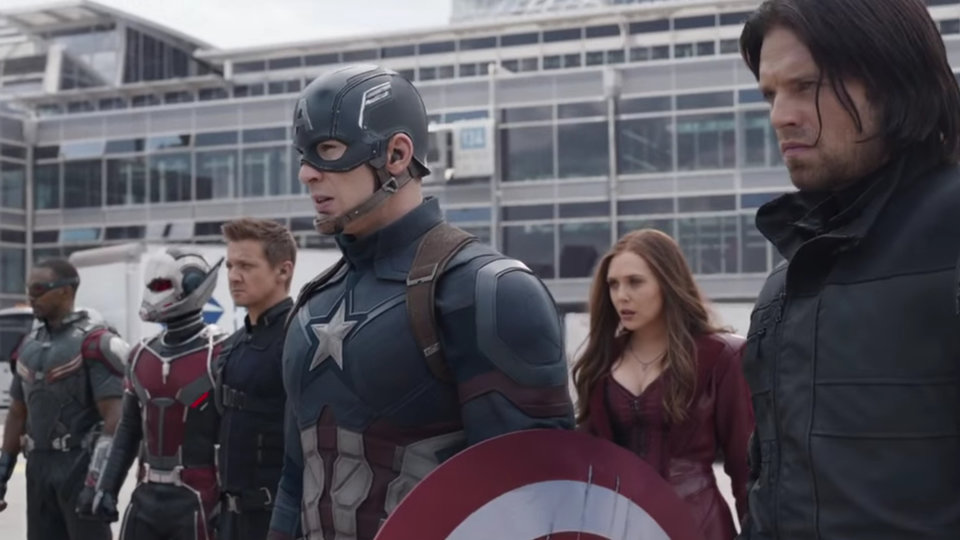 Celebrating the launch of Captain America: Civil War, Vue Entertainment are hosting two Marvel movie marathons to get you ready for the new movie.

The Captain America Marathon is an ultimate screening of all three films, where megafans can enjoy over six and a half hours of uninterrupted action, finishing with a first-look at the hotly anticipated Captain America: Civil War.

This 400 minute superhero extravaganza is perfect for those with a love for movie marathons and everything Marvel; taking place at Vue cinemas across the UK on Thursday 28th April.

Alternatively, for die-hard comic book lovers for whom six hours of superhero cinema is just not enough, Vue are also screening the Ultimate Avengers Marathon on the same day. This chronological homage to the Avengers includes over twelve hours, and five films worth of unadulterated Avengers action, culminating with the brand new Captain America: Civil War.

• Watch Ultimate Avengers Marathon: Across all Vue on Thursday 28th April from 2:00pm, with Captain America: Civil War starting at 00:01am.

Showing at selected cinemas across the UK – you can find out more information and book tickets now at www.myvue.com