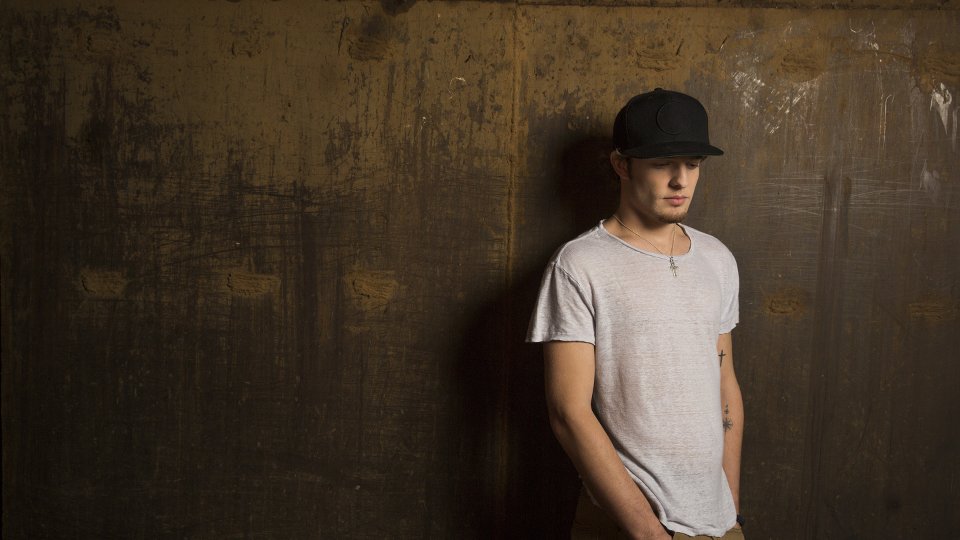 With Country music very much on the rise here in the UK, more and more artists from the genre are making the trip overseas to build their fan base. Thanks to C2C: Country to Country it’s no longer a niche thing to be a Country fan and there’s a wealth of live shows on offer throughout the year. Last night rising singer-songwriter Tucker Beathard made his London live debut supporting Dierks Bentley’s Somewhere on a Beach tour. Dierks himself told me just last month that Tucker was someone I had to see live and I was intrigued to find out if he lived up to the hype.

Tucker has come from a strong Country music pedigree with his father Casey, one of Nashville’s leading songwriters, already having achieved so much success so the pressure on him to succeed must be pretty immense. If that’s the case then it certainly didn’t show last night during Tucker’s 8-song set. It takes a very brave artist to play a set consisting of songs that much of the audience wouldn’t be familiar with and an even braver one to play no covers; it was that brave and bold approach that Tucker took last night.

Opening his set with Momma and Jesus, a song that appeared on his 2015 release The Demos Vol 1, it was clear from the outset that what I was watching was raw talent. Accompanied only by his acoustic guitar, Tucker silenced the audience quickly as he kicked off the first of many guitar riffs easily showcasing his remarkable musicianship. Rather than strumming out the chords, as many vocalists who play guitar do, Tucker builds his songs around riffs and that’s what makes him stand out from the pack.

Vocally Tucker sits somewhere between Country and Rock. The Southern drawl is present but when he lets loose there’s a definite Rock edge that breaks through. It was perhaps most evident on the uptempo Ride On or the mid-tempo Better Than Me. Tucker also showcased his more sensitive side singing about his brothers on I’ll Take On the World With You.

His debut single Rock On was one of the highlights of the set. It’s definitely the most radio-friendly of the songs he performed last night, and it’s the one that the audience knew all of the words to. I actually preferred the acoustic rendition that Tucker performed than the produced final version.

The set came to a close with Whiskey in a Wine Glass and the audience went wild for Tucker. There were screams of ‘we love you Tucker’ throughout the set and it’s safe to say this will be the first of many trips to the UK for the singer-songwriter given the appetite for his music that was evident last night.

I’ll definitely be keeping an eye on Tucker who is hoping to release his debut album later this year. Before that he’s the got a lot of touring to do as he’ll be continuing with Dierks right through to the autumn. On the evidence of his performance last night, Tucker is heading straight to the top of the charts and he has everything it takes to be Country music’s next big star.