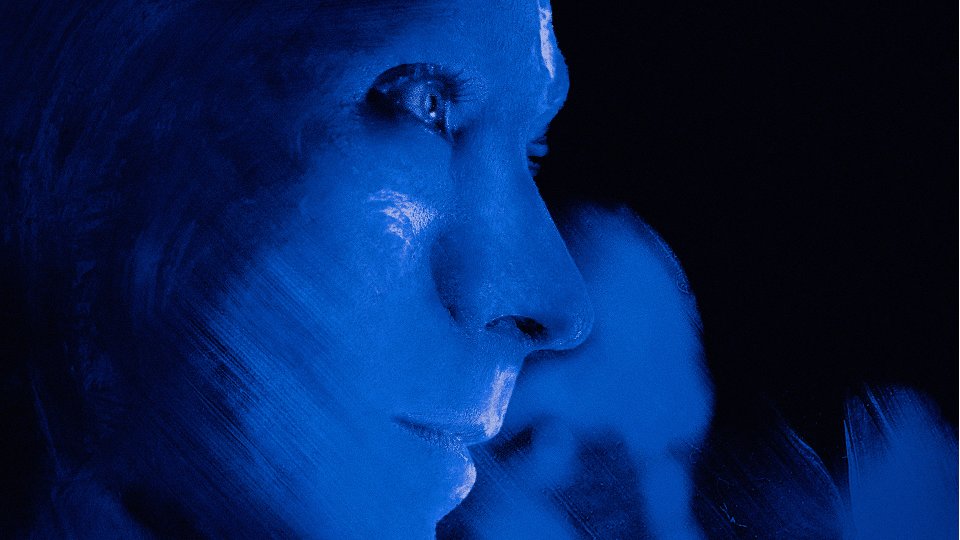 One of many exciting new projects in 2016 to celebrate 25 years of incredible music and performance, Blue Man Group’s Three will be available on CD, as well as digitally. ‘Giacometti’, the first single from the new album, is available now as an instant download when pre-ordering Three from participating digital retailers or can be purchased separately.

Three is a modern snapshot, capturing a moment in the constantly expanding world of the Blue Man Group. Building upon their previous studio albums, including the gold-certified, Grammy nominated Audio (1999), and sophomore concept album The Complex (2003), THree draws inspiration from 25 years of creative growth and development.

The instrumental music features exciting sonic explorations from a wide array of newly developed instruments including the Snorkelbone, a creation that utilizes a plastic hose to produce a whirring, pulsating tone when swung in the air; a PVC pipe take on the traditionally wooden aboriginal instrument, the Didgeridoo; and the Chimeulum, which is best described as “orchestral chimes on steroids”; and many more.

These new sounds join the clear influences from the group’s constantly evolving, legendary live show, as well as unique Blue Man performances at events like Brazil’s Carnaval, Coachella and the Summersonic Festival in Tokyo.

To celebrate the release of the album we’ve got 5 copies to give away to our readers. All you need to do to be in with a chance of winning is answer one simple question below:

In this article:Blue Man Group