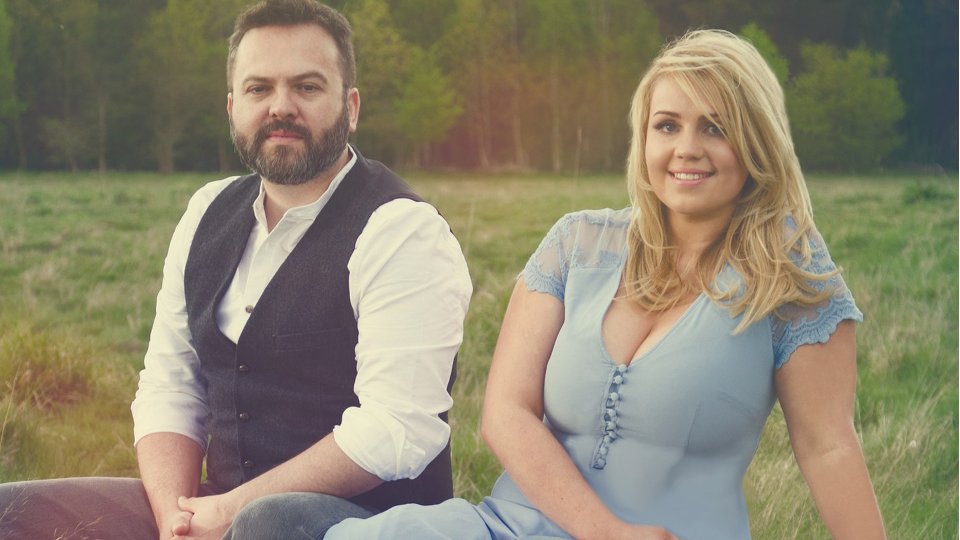 Those that say UK artists can’t make authentic Country music clearly have never had the pleasure of listening to Leicestershire band Dexeter. The band released their debut album Four Thousand Miles to Nashville in 2015 following a buzzworthy return to C2C: Country to Country earlier in the year. They have built a solid fanbase through touring supporting acts including fellow homegrown Country talents The Shires and Ward Thomas. Last month Dexeter returned to C2C for the third time and the buzz about them keeps building and building. Recently they released their new EP Waiting For a Lifetime.

The four-track EP is sure to tide fans over while the band works on their next album and it opens with the punchy uptempo Try. Perhaps the more traditional Country sounding of the songs on Waiting For a Lifetime, the song gets things off to a strong start. Vocalist Deeanne has quite the voice and she unleashes its full power on the soaring chorus. She is surrounded by a driving beat and guitar melodies but easily slices through making herself heard.

Elsewhere on the record Weight of the World is an uptempo cut about supporting a loved one and it features great harmonies from Deeanne and vocalist/guitarist Graham Thomas. The song is uplifting and even on the first listen you’ll pick up the lyrics and sing along. Ballad Not Giving Up brings the EP to a close with gentle guitar riffs and Deeanne’s controlled but passionate vocal. It’s a song about battling on when times get tough and is easily relatable.

The highlight on the EP is title track Waiting For a Lifetime. The song is simply beautiful and Deeanne’s vocal gave me shivers. She moves from hushed verses to a powerful vibrato in the chorus. She adds some delightful vocal flourishes and runs too, sounding stunning with a sparse backing. Less is more definitely suits Dexeter and it’s something I’d be keen to hear more from them.

Waiting For a Lifetime is a beautiful collection of songs and an EP you simply need to hear. Homegrown Country doesn’t get much better than this and if it’s real raw talent you’re after, look no further than Dexeter. They can easily stand proud with the cream of the US Country crowd and they deserve to have crossover success her in the UK.