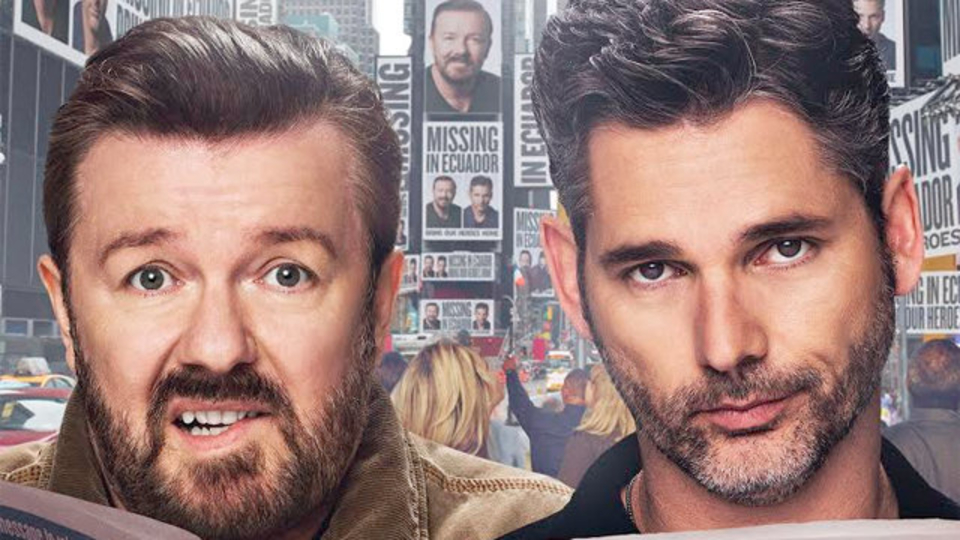 Starring Eric Bana and Gervais, the film follows a struggling New York based radio journalist whose arrogance and decadent lifestyle has hindered his career. With his job on the line he fakes front line war reports from the comfort of his hideout above a Spanish restaurant in Queens, New York.