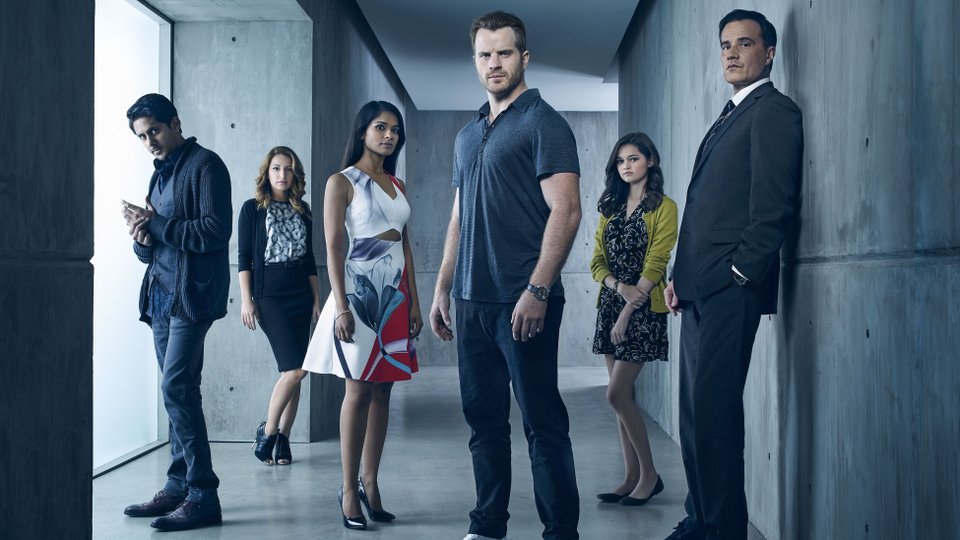 Second Chance starring Rob Kazinsky (True Blood) arrives in the UK on Universal Channel from Thursday 12th May at 9pm.

From executive producer Howard Gordon (Homeland, 24) and executive producer Rand Ravich (Life Crisis), Second Chance is a ‘born again’ story – with a twist. A disgraced ex-L.A. County Sheriff is the unlikely man given another chance at life after he is murdered. But he soon discovers the billionaire scientists who resurrect him are playing God for their own agenda.

The 11-part series tells the story of 75-year-old Jimmy Pritchard (guest star Philip Baker Hall, Modern Family), who is his own worst enemy. Having long-neglected his family in favour of his work, drinking and womanizing, 15 years ago he was forced to resign as L.A. County Sheriff under a cloud of corruption charges. Since, with his unhealthy predilections for company, Pritchard has been growing old – and further apart from the outside world.

Death doesn’t last long after Pritchard is killed when he intercepts a burglary at the house of his son, FBI Agent Duval Pritchard (Tim DeKay, White Collar). Tech-geniuses, Mary Goodwin (Dilshad Vadsaria, Revenge) and her twin brother Otto (Adhir Kalyan, Rules of Engagement), founders of a social networking empire, bring him back from the dead – but in order to save one of their own lives.

Resurrected as a younger, better version of himself, with physical abilities of which he never dreamed, a re-animated Pritchard (Rob Kazinsky) is given the second opportunity of a lifetime. Can he reconcile with his past and try to repair the damage he did to his family? Will he embrace a new sense of purpose or fall prey to old temptations?

The UK premiere of Second Chance will launch Thursday 12th May at 9pm on Universal Channel.