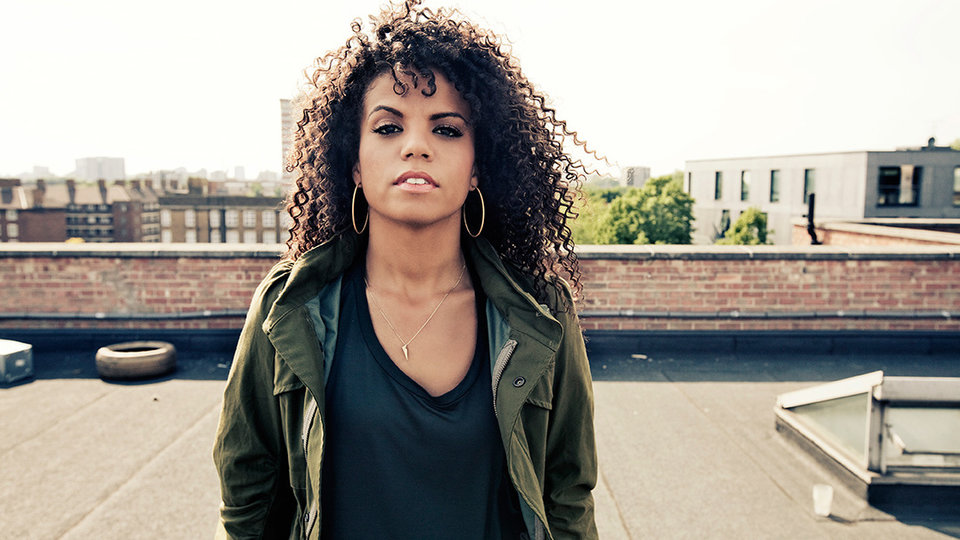 House of Common’s intention is to showcase the world’s best and most loved musical spirits and creators for a unique celebration of music and culture. The one-day event is curated by Madness, who will also headline the event. An additional twenty band’s and DJs will perform at the festival.

Madness are one of Britain’s best loved pop bands and hold the record for most weeks spent in the 1980s UK singles charts as a group. In the past decade Madness have released two successful albums, The Liberty of Norton Folgate and Oui Oui Si Si Ja Ja Da Da and sold over 500,000 records in the UK alone. In 2015, Madness started their biggest UK tour to date with Grandslam, which means that 2016 will have to attempt and top it all.

So far House of Common’s line-up looks like this:

“We are honoured and privileged that London has found us a place where for one day every year we can have our very own festival, we here by name that day House of Common. See you in Clapham Madheads… For the love of the common people.” Madness

In this article:House of Common, Ms Dynamite