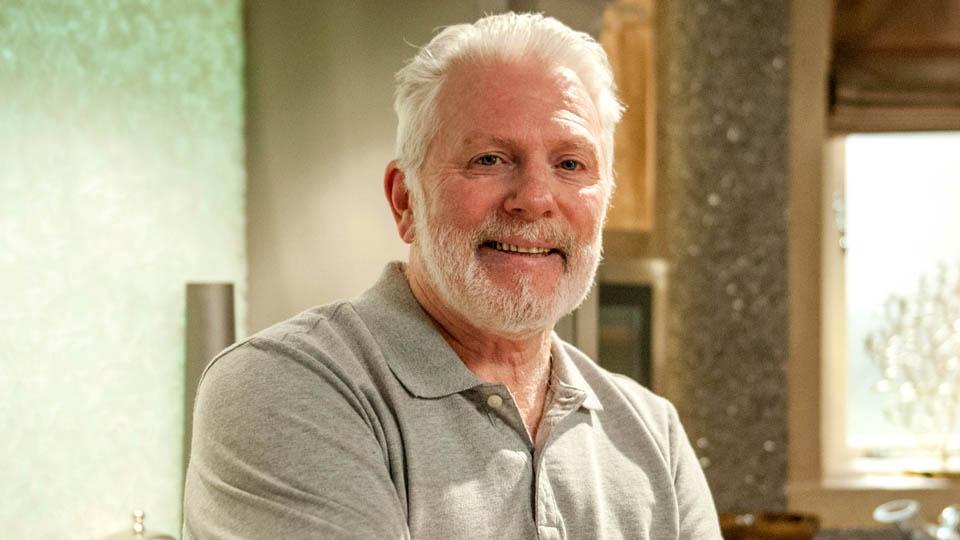 Emmerdale have announced that former Brookside actor, John McArdle (Billy Corkhill), has joined the cast to play Ronnie Hale, a salt-of-the-earth plumber who is drawn in to a family dispute at Home Farm.  Chrissie White finds an old love letter from Ronnie and instantly suspects he could be her biological father, but how to get him to the farm?  The excuse of a leak should do it.  With Ronnie unaware of her true motives, will Chrissie find her answer?

John said: “I am really pleased to be joining the cast of Emmerdale. The standard of the show is equal to anything I have worked on before and I am really happy to become part of that.”

Iain MacLeod, Emmerdale series producer said: “I am thrilled to welcome an actor of John’s pedigree to the show. And in Ronnie, we have a character that will unearth every painful fragment of love and loss buried in the White family’s past – with the odd unexploded bomb thrown in for good measure!”

John commenced filming this month and will be on screen from mid April.