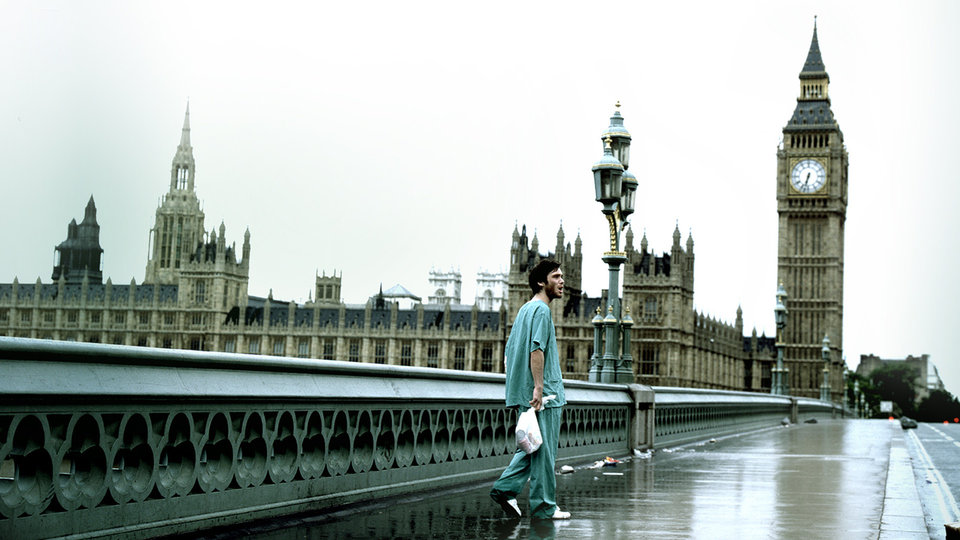 There are less than 28 days to go until Secret Cinema enters an entirely new genre. Next to get the live interactive treatment is Danny Boyle’s 2002 British cult classic, 28 Days Later, and it marks the first time Secret Cinema has ever tackled horror.

The post apocalyptic thriller, often attributed to reinvigorating the entire zombie genre on a whole, stars Cillian Murphy as Jim, a bicycle courier who awakes from a coma to find that a virus has spread amongst the populace, all but resulting in complete societal collapse.

The narrative then unfolds to follow the journey of Jim as he struggles to come to terms with what has happened and, ultimately, survive in a London that has been torn apart by the infected.

The 28 Days Later show will also act as the nationwide launch of Secret Cinema at this scale. Alongside the shows in London, another secret city will also be home to the experience.

“Secret Cinema is excited to step into the world of horror with Danny Boyle’s 28 Days Later, a true British horror classic – we look forward to creating a suitably frightening and exhilarating experience”.

“Secret Cinema never fails to amaze with their experiences, and it’s exciting to see them tackle their first ever horror.”

Secret Cinema will return from 14th April 2016 to 29th May 2016 and tickets are now on-sale via the Secret Cinema website: www.secretcinema.org/tickets.