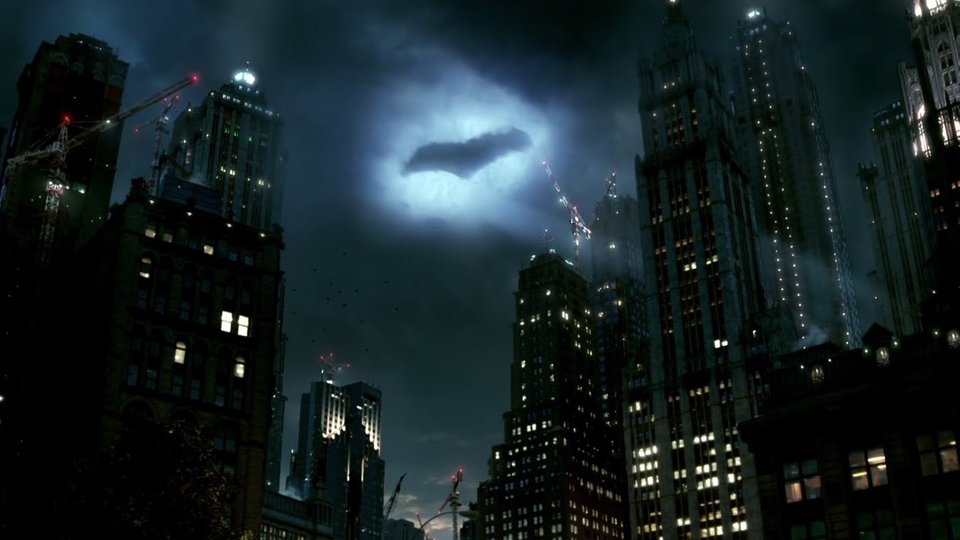 Ever wanted to explore Gotham City to catch a glimpse of Batman? Or travel to Metropolis to pay Superman a flying visit? Well with Turkish Airlines you now can!

The clever commercials feature both Gotham and Metropolis as potential flight destinations that are now serviced by Turkish Airlines, as we take a closer look at each city and their attractions.

With Ben Affleck’s Bruce Wayne and Jesse Eisenberg’s Lex Luthor also appearing in the promos, the two videos show a lot of unseen footage from the epic superhero showdown, which hits cinemas on 25th March.

Fearing the actions of a god-like super hero left unchecked, Gotham City’s own formidable vigilante takes on Metropolis’s most revered, modern-day savior, while the world wrestles with what sort of hero it really needs. And with Batman and Superman at war with one another, a new threat quickly arises, putting mankind in greater danger than it’s ever known before.

The film is directed by Zack Snyder and is written by Chris Terrio and David S. Goyer.

Watch the Turkish Airline promo for the blockbuster movie below: