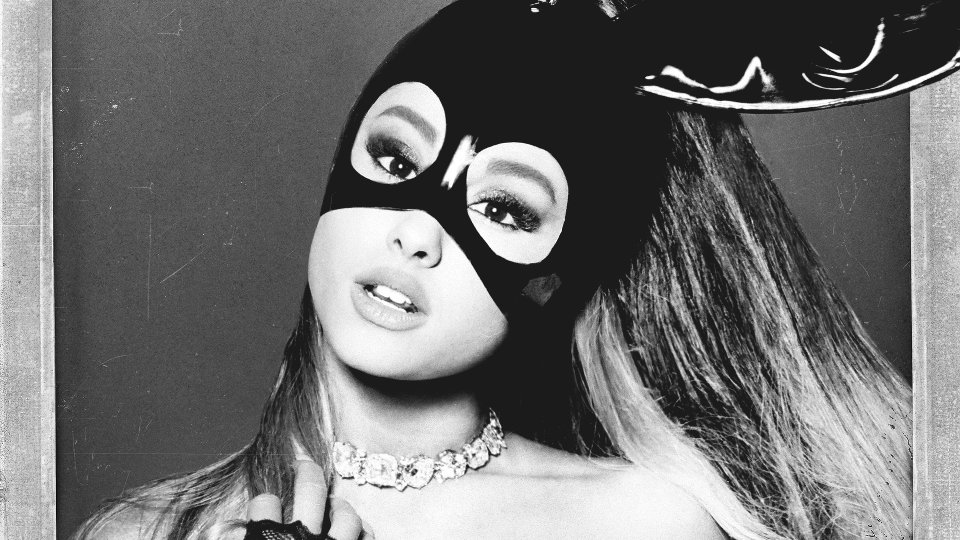 Ariana Grande will release her brand new studio album Dangerous Woman on 20th May it has been announced.

The singer unveiled the title track, which is her new single, last week and it marks a new direction for her. Dangerous Woman is available for download now and fans who pre-order the album of the same name will receive the track as an instant download.

The full track listing for Dangerous Woman will be announced soon. At the weekend Ariana presented Saturday Night Live where she performed Dangerous Woman for the first time alongside new track Be Alright.

Dangerous Woman is Ariana’s first single since 2015’s Focus, and the album is the follow-up to her critically acclaimed second album My Everything.

Take a listen to Dangerous Woman below: