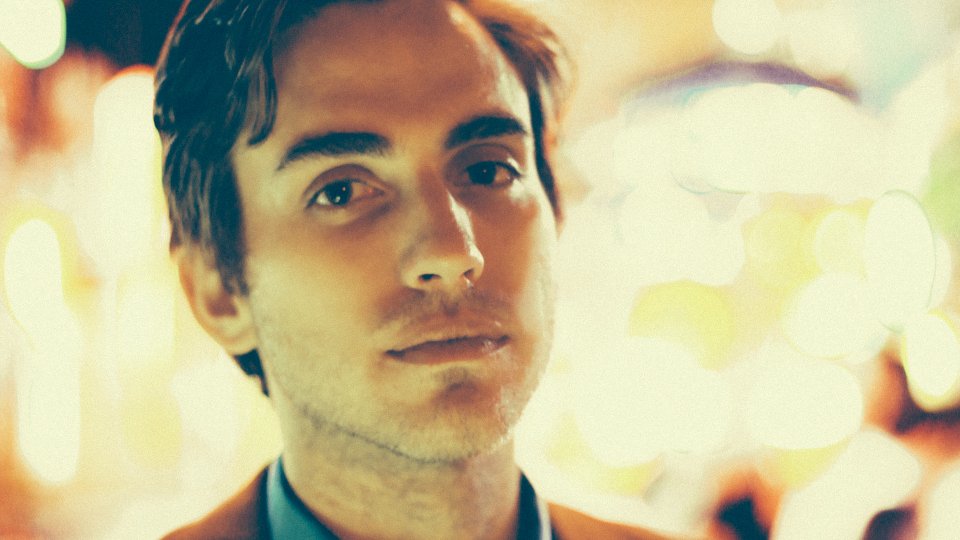 The third and final day of C2C: Country to Country 2016 has arrived and it feels bittersweet after a packed two days of fantastic music. There’s still plenty to enjoy though as the acts on the main stage have just started performing. The duty of opening the stage for the day fell to rising singer/songwriter Andrew Combs, who admitted to press earlier in the day that he was surprised to be a part of the bill.

Combs released his critically acclaimed album All These Dreams in 2015 and he’s really started to make waves in the Americana and Country genres. He arrived on stage around 4.35pm and opened his set with Foolin’, one of the standout tracks from All These Dreams. Combs appeared confident and his vocal was crystal clear over his laidback Americana infused musings.

Highlights across the set included the hazy Too Stoned to Cry, his album title track All These Dreams and set closer Month of Bad Habits. Despite only playing 7 songs for his set, Combs made a suitable impression with fine vocals being heard clearly above his tight band.

For the song Emily, Combs interacted more with the audience encouraging them to sing-a-long. He taught the melody and the words, and the crowd picked it up easily. He classed the opportunity as ‘once in a lifetime’ and there’s no doubt that he was pleased with the response that he received.

Combs set was short and sweet, as is to be expected from an opener, and he likely won himself a lot of new fans. He’s one of the lesser-known artists on the bill this year but he certainly will be remembered. With shades of Roy Orbison and a good old traditional feel to his music, Combs will find himself pleasing the traditionalists and entertaining the contemporary fans too.

In this article:Andrew Combs, C2C