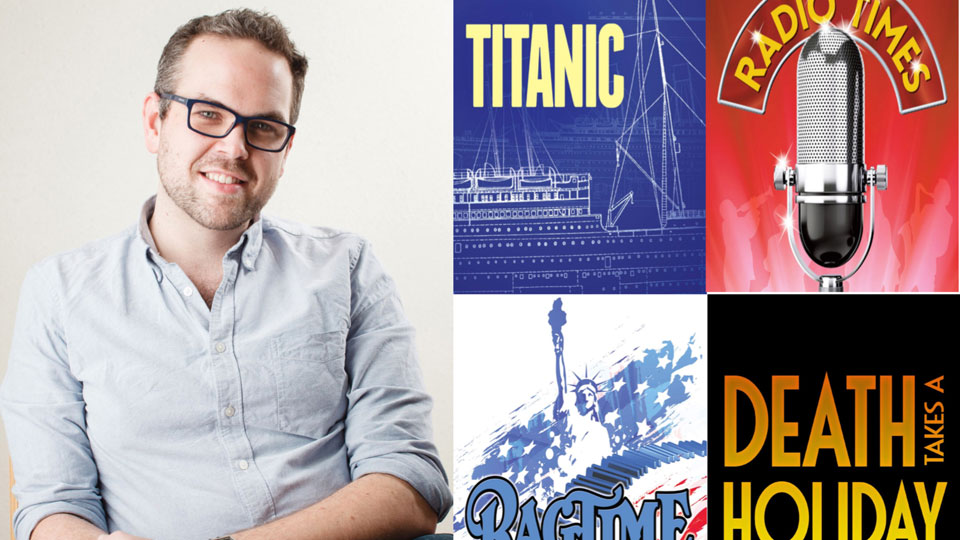 Titanic is to be revived by director Thom Southerland. The show was originally produced at Southwark Playhouse in 2013 by Danielle Tarento.

Tarento and Southerland will continue their successful long-time collaboration at Charing Cross Theatre, where she will co-produce the entire season with Steven M. Levy, Sean Sweeney and Vaughan Williams.

Following Titanic (Saturday 28th May – Saturday 6th August) the three other productions are:

Death Takes a Holiday (Saturday 3rd December 2016 – Saturday 21st January, 2017) music and lyrics by Maury Yeston and book by Peter Stone and Thomas Meehan, the European premiere of the follow-up to Titanic by its Tony Award-winning composers.

Thom Southerland will direct all the shows apart from Radio Times, which will be directed by Ben Woolf.

Steven M. Levy said: “Thom Southerland’s appoinment marks the start of an exciting, fabulous new chapter in the history of our theatre. As we turn into a full-time producing house we are thrilled to announce the appointment of Thom as Artistic Director and to welcome Danielle Tarento as our season co-producer.”

Southerland, speaking from Japan, where he’s directing a new version of his London hit, Grand Hotel, said: “Having directed The Mikado at Charing Cross Theatre, I am thrilled to have been appointed Artistic Director. It’s doubly exciting to be able to premiere Titanic composer Maury Yeston’s Death Takes a Holiday to round off this first season.”

See www.charingcrosstheatre.co.uk for details of the new season and to book.