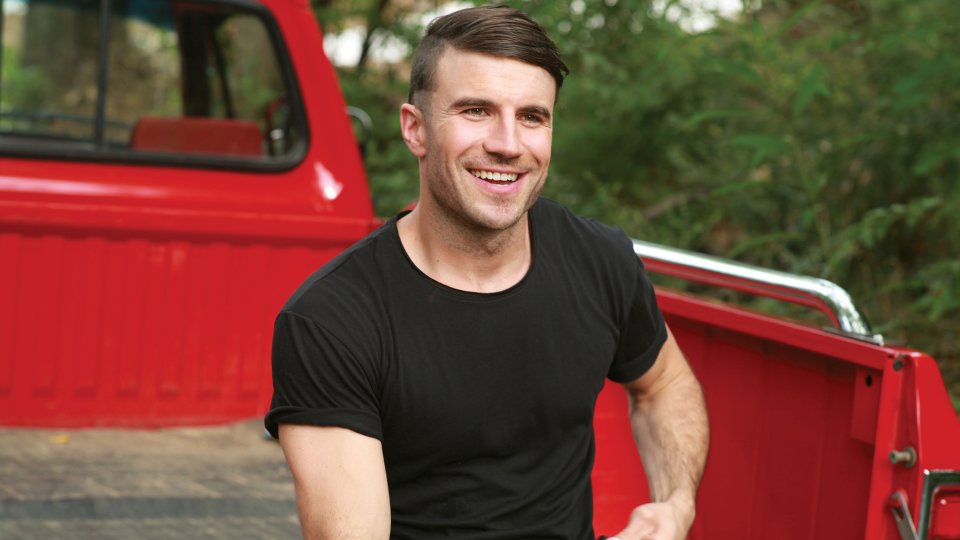 At last year’s C2C: Country to Country Sam Hunt was a rising star surrounded by a hell of a lot of buzz. He performed on the pop-up stages drawing massive crowds and was one of the acts that featured on the Satellite Stage. One year on and he’s graduated to the main stage after the huge success of his debut album Montevallo, which doesn’t seem to be stopping any time soon.

Arriving on stage just after 6pm, Hunt got straight to business launching into Leave the Night On, his breakthrough hit. Hunt’s brand of Country is definitely not for everyone. Traditionalists don’t like the way he infuses 90s R&B into the mix but I think it’s one of the things that makes him stand out. He’s clearly a Country artist but he’s just injecting his influences into his music, which to my ears is no bad thing.

During Take Your Time and House Party, Hunt entered into the audience interacting with fans and causing a bit of a frenzy. It’s the kind of hysteria that you normally associate with pop acts and Hunt certainly had most of the girls in his vicinity screaming.

Elsewhere in the set the heavy beats of Ex To See were a highlight as was the punchy Break Up in a Small Town. Hunt performed We Are Tonight, a song he wrote that was recorded by Billy Currington, and he mashed it up with RIhanna’s We Found Love.

The only real complaint about the set is that it felt like it ended pretty abruptly. Performing only 9 songs during his time on the stage, I felt like a couple more could have been squeezed in to round the set out. Perhaps I’m just too greedy and maybe he could have sung 20 songs and I still wouldn’t have been happy!

It wouldn’t surprise me in the slightest if Hunt headlines one of the days at a future C2C. He has the songs, the energy and the charisma to do it so I would say it’s only a matter of time. Until then I’m crossing my fingers for a new record at some point this year and a string of UK dates to keep me, and his fans here in the UK, happy.

In this article:C2C, Sam Hunt