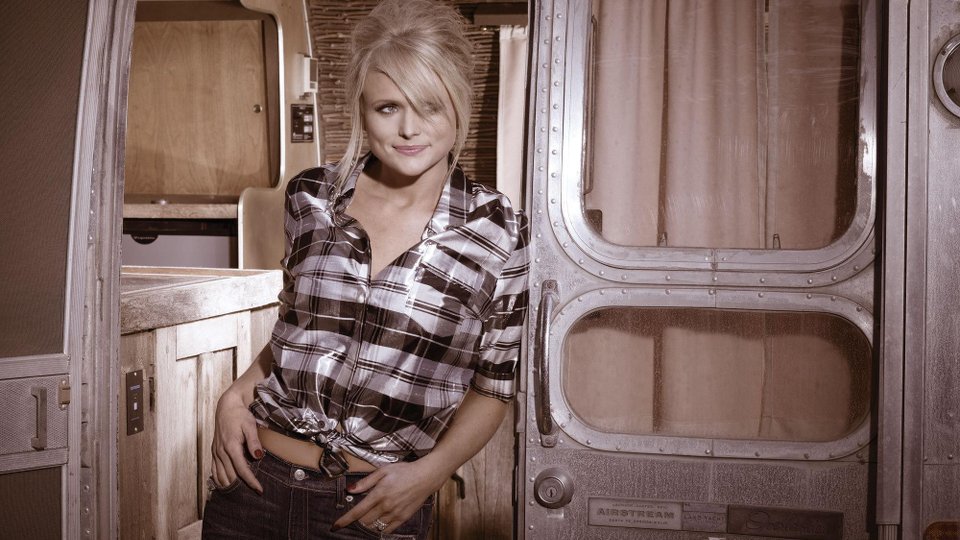 The first day of C2C: Country to Country 2016 came to a close with a headline performance from Miranda Lambert. UK Country fans have been hoping that Lambert would head over to this side of the pond to perform for some time now, so last night was a dream come true for many of the audience members. Lambert arrived on stage around 9.30pm and kicked things off with the uptempo Kerosene.

Earlier in the day Lambert had admitted that she was feeling nervous ahead of her UK live debut explaining that she didn’t know what to expect from the crowd. Those nerves were evident for the first part of the set with Lambert seeming a little tentative over the first few songs. As the performance went on, Lambert eased into her groove and she started to let loose a little more, which was nice to see.

The set list featured songs from throughout her career as well as a couple of well-chosen covers that fit with the sound of Lambert’s own material. Mama’s Broken Heart received an appreciative response from the audience, as did 2011 hit Baggage Claim. Smokin’ and Drinkin’, taken from Lambert’s current album Platinum, was one of the more sedate moments of the set and sounded beautiful even without the backing of Little Big Town.

Other moments that stood out included the feisty Little Red Wagon, the heartfelt Over You, and Platinum’s lead single Automatic.

At times the sound levels were a little off during Lambert’s performance. When accompanied by her full band it was hard to make much out and Lambert’s vocal was often drowned out, which was a real shame. Lambert is a talented star with a superb voice, I would have liked to have been able to hear more of it than I did.

The highlight of the night was The House That Built Me. It’s one of Lambert’s most successful and popular songs, and it gave her a chance to shine away from the loudness of her band. I actually wish she’d done more simple arrangements like this one as it was the moment she truly showed what she was capable of vocally.

For her encore Lambert brought her friend, and fellow C2C performer, Ashley Monroe onto the stage for a rendition of the classic Carole King song You’ve Got a Friend. Accompanied only by an acoustic guitar, the two women sounded absolutely superb and their natural chemistry was evident. She followed that performance with a cover of the Rolling Stones classic Bitch.

I don’t think Lambert will be leaving the UK out of her future tours after last night’s headline performance. Despite nerves getting in the way at the start and the sound issues, she still gave a solid performance that was packed with hits. She certainly brought an action-packed first day to a fitting close and her first UK performance was definitely a hit!

Advertisement. Scroll to continue reading.
In this article:C2C, Miranda Lambert