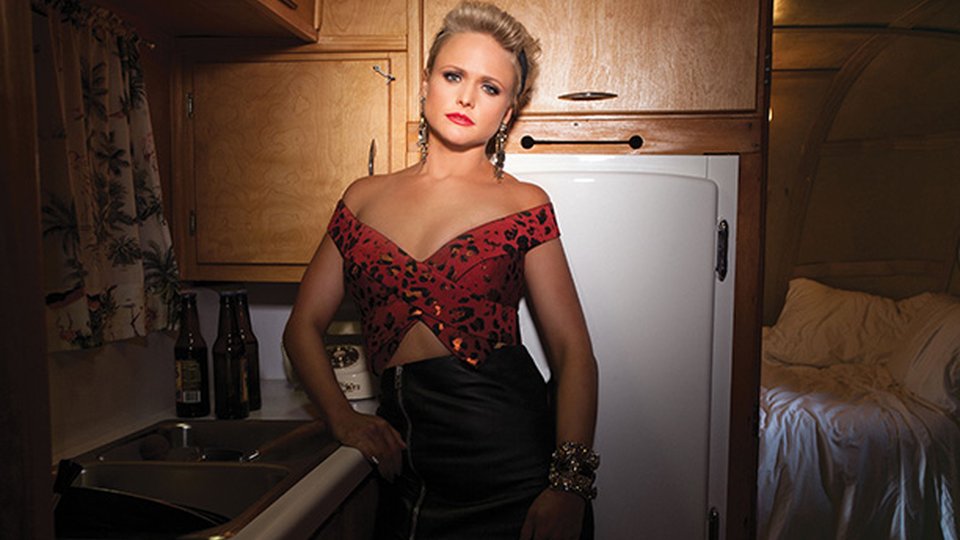 Miranda Lambert is without a doubt one of the biggest Country music stars in the world and before she took to the stage for her headline performance at C2C: Country to Country, she sat down with the press to talk about her music.

One of the hot topics of the conversation was Lambert’s forthcoming album, which is due at some point this year. ‘I’ve spent more time writing this time than I ever have. Lyrically it will definitely by my best work that I’ve done so far. I’m not sure yet, I’m still exploring the direction. My focus is the lyrics.’

The record will be the follow-up to the huge-selling Platinum, which Lambert admitted wasn’t her easiest record to make. ‘Platinum is one of the records that took the most time and I got most stressed about in my career.’

Adding further hope of a Pistol Annies reunion, following Ashley Monroe’s teaser earlier today, Lambert said, ‘We’ve been cooking up a plan with my manager. We started that band to have another creative outlet and just have fun…we’re starting to feel the pull so hopefully soon.’

Talking about how she’s feeling ahead of her UK debut later, Lambert revealed, ‘Everybody has been so nice. I’m nervous about the show tonight and I don’t know what to expect.’

Miranda Lambert will perform on the main stage at C2C: Country to Country at London’s O2 Arena tonight at 9.30pm.

In this article:C2C, Miranda Lambert