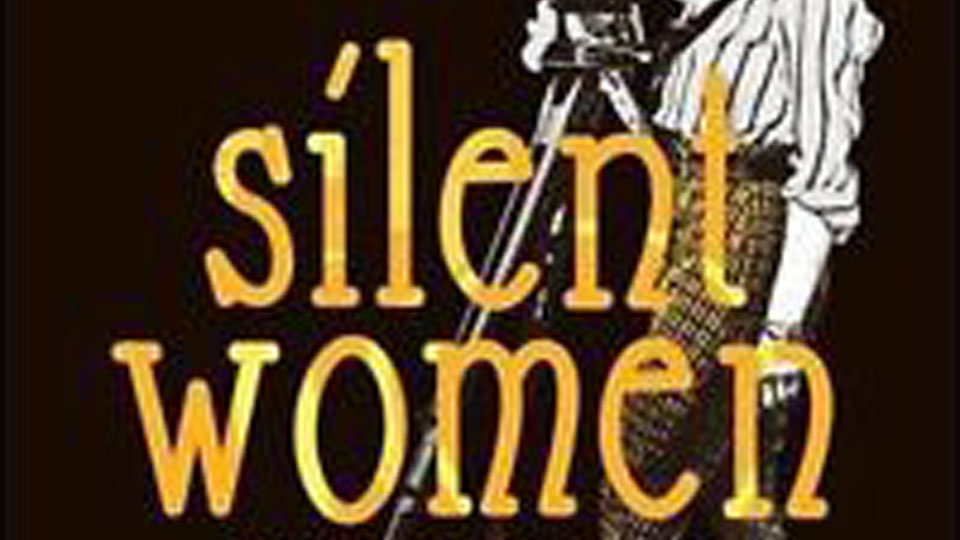 Silent Women is a richly informative book that, over only three hundred pages, is a fount of information about the pivotal role women played in the early years of film. Indeed the title is beautifully ambiguous: it alludes to both the silent era of film, and the silence around women’s all-too-often overlooked roles in cinema history, or the obstacles that have prevented them from breaking the male hegemony.

As Bryony Dixon, curator of silent film for the BFI National Archive says in her introduction, the role of individual women can’t be untangled from the overarching (and male-dominated) culture of the industry. But she concludes that future women filmmakers will take inspiration from these remarkable stories: and it’s hard to disagree.

Silent Women is a series of essays from different academics but relating to the same subject matter. As such it will be an ideal resource for students of film, as well as for those with a keen interest in cinema history, and for them the references at the end of each chapter will prove invaluable. The essays are engagingly and persuasively written and pullulate with facts and anecdotes about key characters. The different writing styles may be distracting for some readers, but the editors have done a commendable job of ensuring a unity of style. Some of the text may be too academic for a lay audience, though the prose is seldom dry.

The scope of the book covers every aspect of film production, from female actors to directors, screenwriters and editors. As well as historical research on key figures and the few household female names such as Nell Shipman, Alice Guy Blache and Mary Pickford, the book also sheds some much needed light on more obscure figures that the history books have neglected or overlooked. It mentions the critical role Alma Reville played in forming her husband Alfred Hitchcock’s work. You can also find a rare interview with director and editor Dorothy Arzner, given towards the end of her life in 1977, in which she starts her account of Hollywood from the days of DW Griffith. A chapter on early African-American female filmmakers is a narrative few will already know or have any awareness about, and the book is full of illuminations and insights into what we have been allowed to forget.

Silent Women rounds out with a stirring rallying call from Maria Giese that steps outside of the narrative of early film history and calls for greater input from women, especially directors, in Hollywood now. She offers some startling statistics of just how male-dominated the industry is, especially when it comes to directors. She recalls the words of advice Francis Ford Coppola gave her when she graduated at the top of her class: “Good luck.” But whilst Giese has found considerable success as a director (with, for example, When Saturday Comes), she recognises the obstacles in the way of women and calls for positive action in the creation of a community.

Silent Women is a book that needed to be written, and it will raise the consciousness of most readers who haven’t made a study of the subject of just how male-orientated the history of cinema has been. It’s a fascinating journey into the untold history of a largely lost era of film.