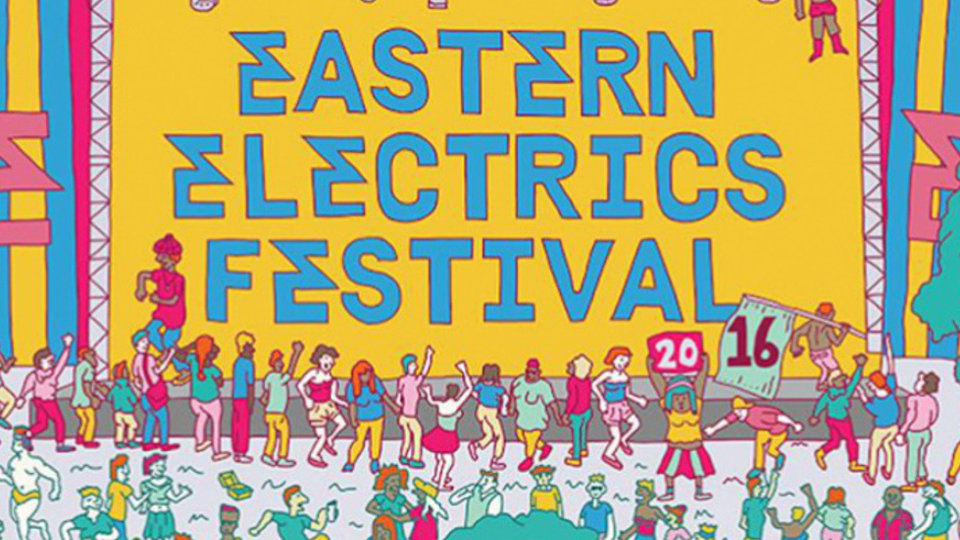 Eastern Electrics are back once more this summer with their infamous festival, which will take place on 6th August. The festival has also just added seventy international superstars, which will play at the event this year. Expect big things indeed!

This year festival-goers will be treated to an amazing line-up, which includes an headline performance from Seth Troxler, who’ll be bringing his classic deep cuts to ravers with his set. Other acts will play on the main stage include, Eats Everything, The Martinez Brothers and Hot Since 82, which will be sure to bring the party to Hertfordshire.

Eastern Electrics will not only provide the best line-ups but also fairground rides, street food, glitter girls, dress-up tents, hidden forest raves and much more to be expected. It’s a chance for ravers to lose themselves in a playground for grown-ups, letting go for a day of debauchery. Since their early warehouse party roots in the noughties, Eastern Electrics have grown into a UK clubbing institution, always known for their sense of fun, and no holds barred attitude to partying.

Line-ups and stages are below:

An all-star secret line-up to be revealed…