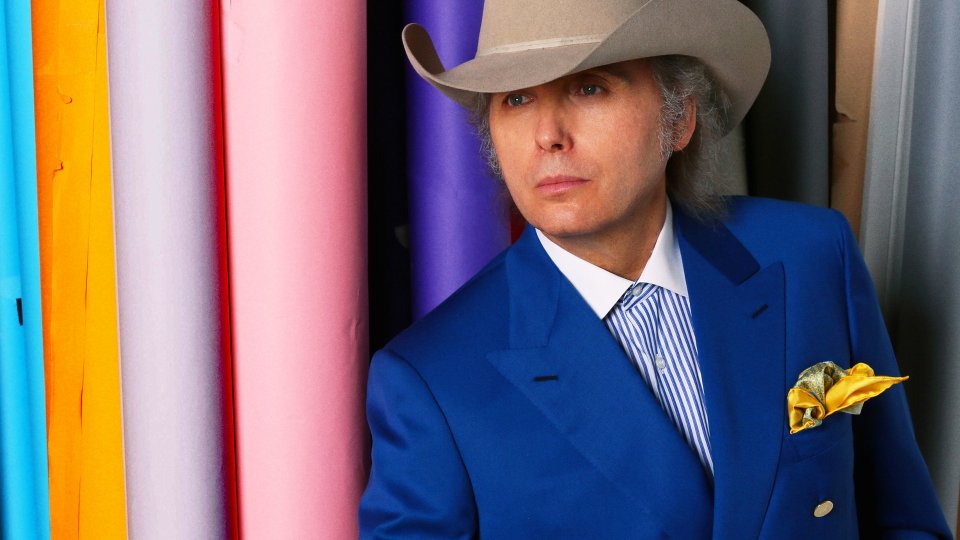 The second act on the main stage tonight was Dwight Yoakam, singer-songwriter who has enjoyed (and continues to enjoy) a long career in the music industry. Following Thomas Rhett’s main stage performance, Yoakam couldn’t be any more of a different proposition harking back to traditional country and rockabilly.

His near hour long set was kind of like a greatest hits with some tracks from his latest album Second Hand Heart thrown in for good measure. Yoakam opened his set with Dim Lights, Thick Smoke and it was immediately obvious how tight he is as a musician and in terms of those musicians that make up his band.

Over the course of the set he sung early hits such as Little Sister, It Won’t Hurt, Guitars Cadillacs and of course Honky Tonk Man. The earlier material got a warmer reception from the crowd than his newer material but Liar and The Big Time, both from Second Hand Heart, were definite highlights.

Coming after such an energetic performance from Thomas Rhett, Yoakam’s set felt like it lacked a bit of variety. Whilst there was nothing wrong with the material he played, the whole thing lacked a bit of performance with Yoakam pretty much powering from one song to the next. He barely spoke to the audience throughout the set and it just felt a little impersonal.

Yoakam is an artist that has earned his stripes in the industry and doesn’t need to impress anyone; his music speaks for itself. He’s a fine vocalist and sure to have pleased the Country traditionalists but there was just something a bit lacking for me.

In this article:C2C, Dwight Yoakam