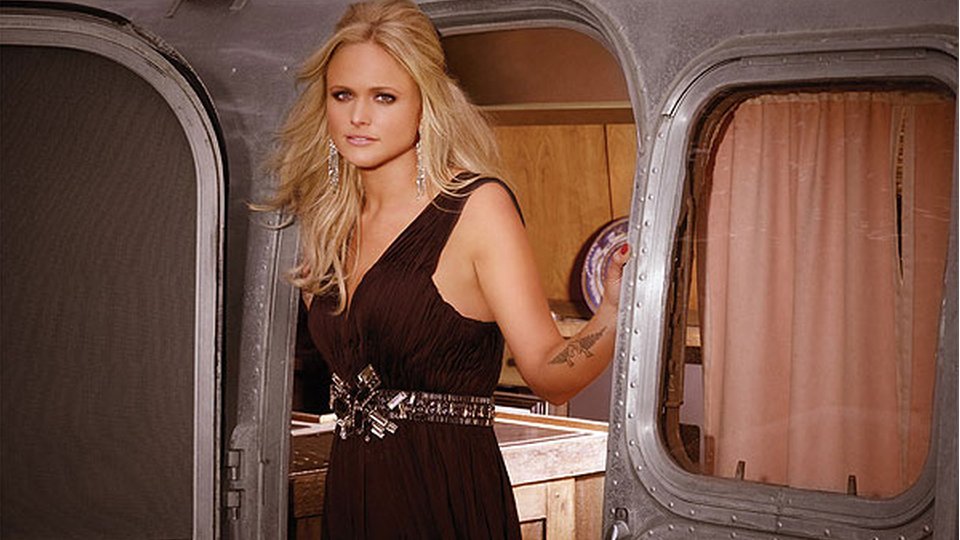 That means there’s going to be plenty more music, lots of great acts for you to discover, and of course some Country music legends travelling from the other side of the Atlantic. The festival is expected to see over 50,000 in attendance over the weekend and the line-up is one of the finest yet.

We’ve pulled together a guide to who is performing in the actual arena today so you know who is playing and when.

Rising star Thomas Rhett will be opening the main stage and he’s sure to set things off on the right note. With his album Tangled Up finally available in the UK, we can expect a mix of country funk with plenty of catchy songs such as Crash and Burn and the gorgeous Die a Happy Man.

Singer and actor Dwight Yoakam is one of the more traditional Country artists performing at the festival this weekend. He will be performing in support of his album Second Hand Heart and with such an extensive back catalogue to choose from, we’re sure he’ll be wheeling out some of the classics too.

One of the leading female artists in the genre, Miranda Lambert is finally making her way over to the UK to headline the first day of the festival. We’re expecting selections from her most recent album Platinum as well as gems from across her career so far. Miranda’s performance should be feisty and memorable if her US live performances are anything to go by.

Previously known as the Satellite Stage, the Yamaha Music Stage is placed at the back of the arena and features acoustic sets in-between the main stage performances. Each day this weekend two acts will perform and there’s a fantastic line-up this year!

Kicking off the Yamaha Music Stage is Charles Esten. The Nashville actor, who has toured with his cast mates in the US, will fly solo for an acoustic performance. We’re hoping for a mix of original material and songs from the show. His performance comes as it’s just been announced that some of the Nashville cast will be touring the UK this summer.

Singer-songwriter Ashley Monroe has struck gold with her third album The Blade. Mixing traditional and contemporary Country to form her own distinctive sound, Monroe will likely wow the crowds with her stunning voice and gorgeous songs. On to Something Good is a certainty and we’re hoping that she may team up with her Pistol Annies band-mate Miranda Lambert.