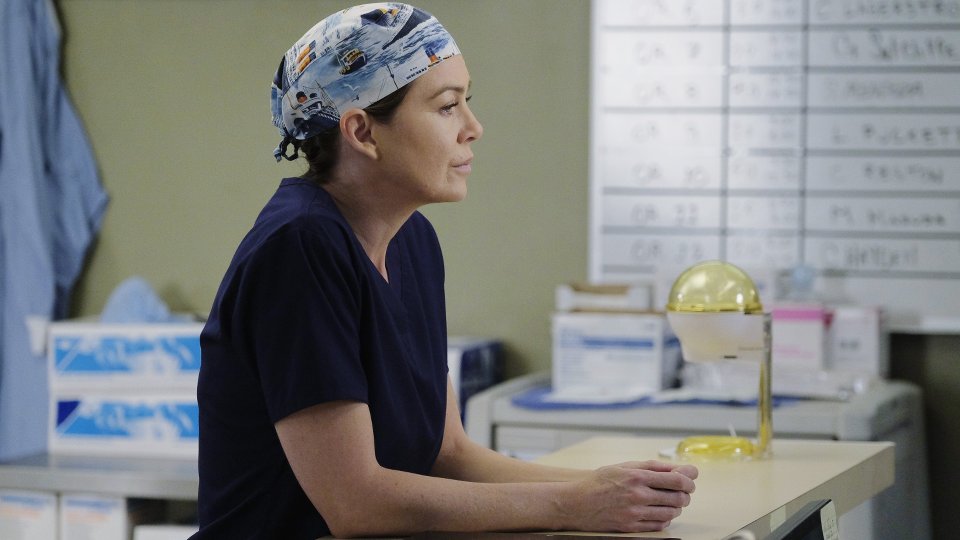 The friends turned lovers turned exes sat opposite one another to sign their divorce papers and we were shown glimpses from across their relationship, filling in some of the many blanks we had about why things turned so sour. It seemed that it was April who was keen to keep the marriage together but Jackson was too hurt by her decision to leave him to follow her own interests following the loss of their baby.

After signing the divorce papers, a downbeat April told Arizona (Jessica Capshaw) that she thought she was pregnant with Jackson’s baby.

The next episode of the season is My Next Life. Meredith (Ellen Pompeo) revisits her very first surgery when the patient is readmitted to hospital with a new aneurysm.