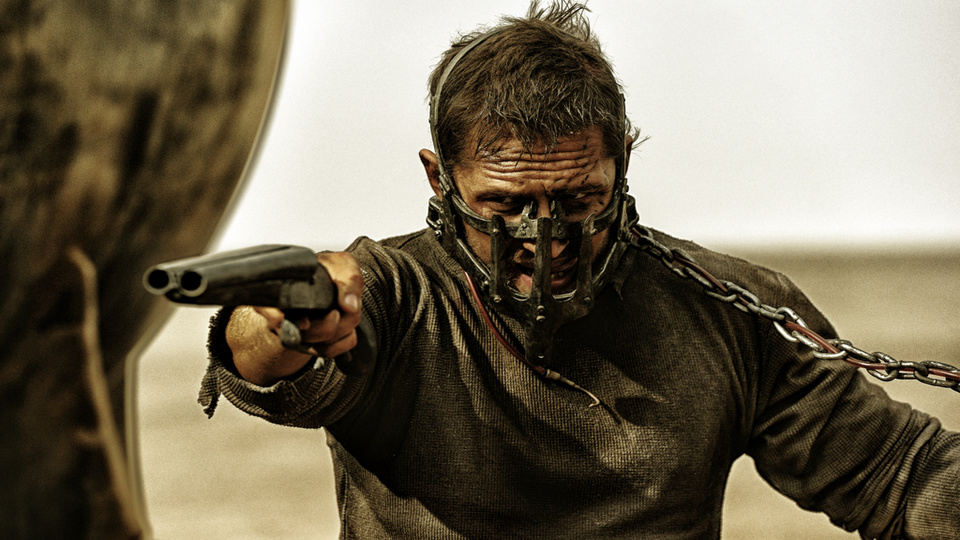 It was a night of mixed emotions at The 88th Academy Awards ceremony. The Academy of Motion Picture Arts and Sciences (AMPAS), handed out their yearly honours at the Dolby Theatre in Hollywood, California and there were some surprises to be had.

The ceremony was once again hosted by Chris Rock, who spoke about the current diversity issue engulfing Hollywood.

Mad Max: Fury Road walked away with 6 Oscars, Leonardo DiCaprio made sure The Revenant was well represented, as the film walked away with Best Actor and Alejandro González Iñárritu took Best Director, whilst Spotlight surprisingly took home the Best Picture award. Brie Larson was the favourite going in and she won the Best Actress gong. But Alicia Vikander surprised the bookies, winning the Best Supporting Actress award.

The Brits did well too with Mark Rylance picking up Best Supporting Actor for Bridge of Spies and Sam Smith, who walked away with the Best Song for his Spectre theme The Writing’s on the Wall.

Despite nominations, there was no love for Brooklyn, Carol, Creed, The Martian, Sicario, Steve Jobs and the biggest film of all time; Star Wars: The Force Awakens, who were all in contention but went home empty-handed.

As the awards season draws to a close, it proves that 2015 was another stand-out year for motion pictures.

Here are the complete winners of the 88th Academy Awards

Actor in a Lead Role: Leonardo DiCaprio, The Revenant

Documentary Short Subject: A Girl in the River: The Price of Forgiveness, Sharmeen Obaid-Chinoy

Actor in a Supporting Role: Mark Rylance, Bridge of Spies

Animated Feature Film: Inside Out, Pete Docter and Jonas Rivera

Actress in a Supporting Role: Alicia Vikander, The Danish Girl

Did your favourite take home gold at the Oscars? Let us know in the comments below.