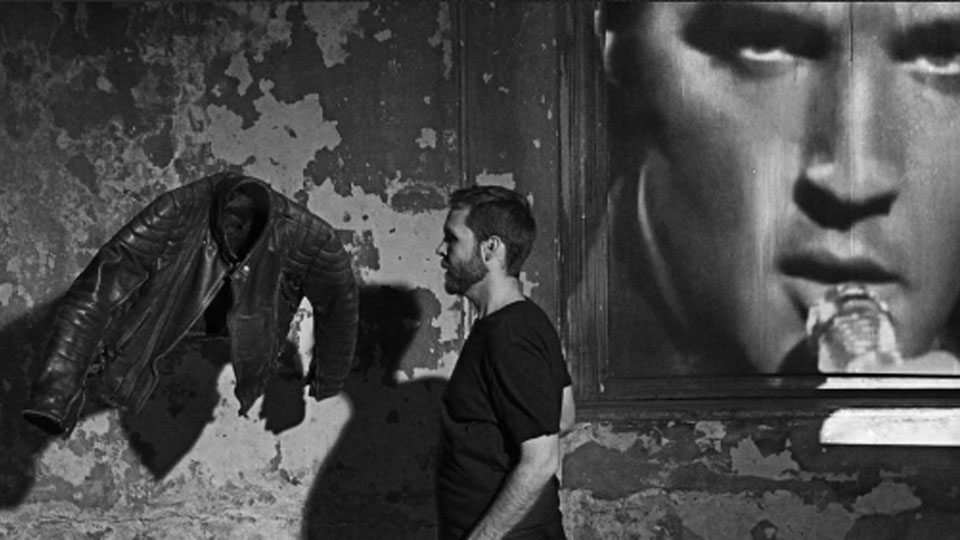 You can catch Greg Wohead’s Comeback Special from Tuesday 22nd – Saturday 26th March 2016. It will be followed by a UK tour.

Comeback Special is a take on Elvis Presley’s 1968 Comeback Special, an American TV special that was originally called ‘Elvis’, but became known as his big comeback. Texan theatre-maker, Greg Wohead presents a piece about traces of the past and contemporary issues surrounding identity.

When Wohead came across the original 1968 Comeback Special, he was immediately struck by its potency and ridiculousness – the in-the-round set up that reflected both power and vulnerability, the idea of the comeback and the attempt to come back as the best version of oneself. Wohead’s Comeback Special engages with a cultural conversation around gender and sexual identity and the influence of dominant cultural images, but at its heart it is deeply personal and intimate.

Wohead acts simultaneously as an Elvis stand-in, a floor manager and a medium, guiding the audience through the TV special as he remembers it from many repeated viewings. This is an exploration of slippage, desire and desirability.

As the re-enactment veers off course, the audience are invited to consider what it is to drag a past event into the present and what it is to make a comeback. Wohead comments, “This show isn’t exactly about Elvis, so there’s no need for the audience to arrive with any knowledge of him or the original 1968 Comeback Special, but if you are an Elvis fan it might give you a different and interesting perspective. My last show, The Ted Bundy Project, was a heavy show about serious issues and I wanted to try something lighter. But, the more I worked on Comeback Special, the more it grew into something deeply personal. While trying to accomplish what seemed like a straightforward task of a re-enactment, I found I couldn’t detach my similarities and differences to the image of Elvis and my own experience of a self-identity in flux.

See www.shoreditchtownhall.com for more details and to book.