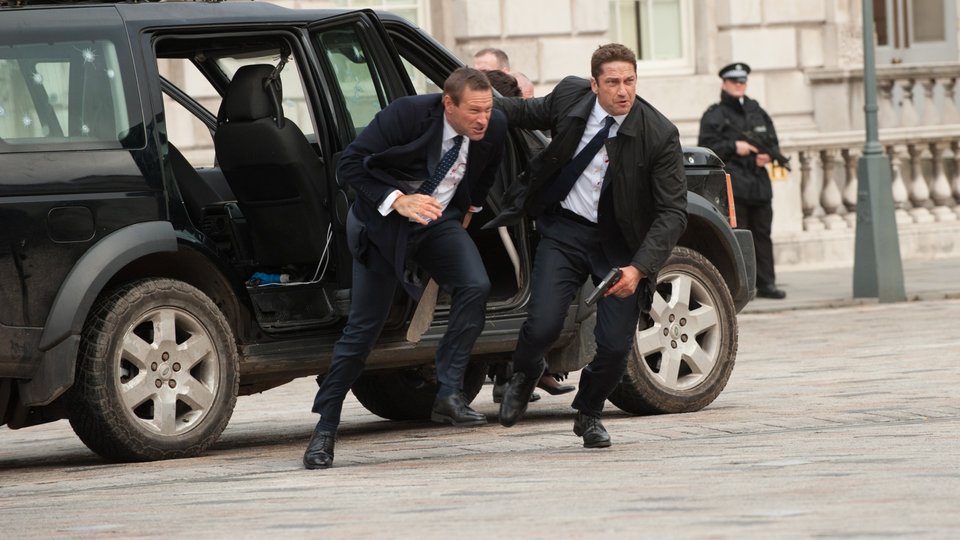 The sequel to the worldwide smash hit Olympus Has Fallen sees Mike Banning (Butler) once again called into action when London comes under attack during a state visit.

A brand new sequence has just been released featuring Butler and co. in a frantic car-chase around the capital.

Check out the clip titled ‘Drive’ and the full trailer for London Has Fallen below: