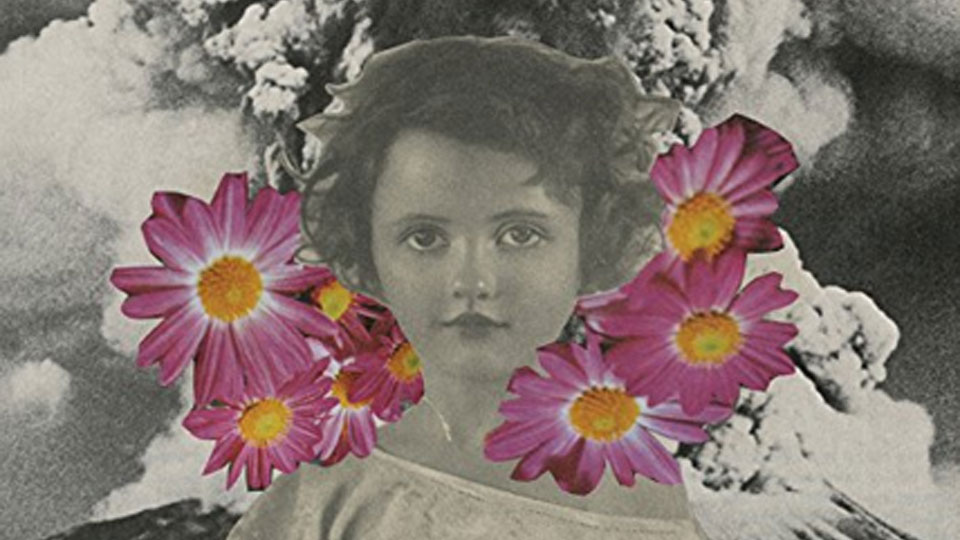 Wakey Wakey return with a new album, and it’s as poignant and beautifully melancholic as their earlier canon. String and piano accompaniments form a large part of the effectiveness of the mood, but of course Michael Grubbs’ songs and vocals, full of pain, pathos and persuasion, prove the binding agent.

All of this is set up in a brief musical introduction, which piano chords carry into Heartbroke. It’s a great way to start an album and it establishes some of the recurring motifs, such as repeated phrases. Here, “Nothing good can come of this at all,” is the sentiment that, hammered home, has a mesmerising effect.

The biblical reference in Adam and Eve is used to explore the idea of trying again in a relationship: perhaps even as a species. It’s the first track with an orgasmic chorus which is built up to through sweeping strings.

The title song – Overreactivist – is the first fast-tempo piece on the album. This time, the repeated phrase, “We’re all right,” reassures. The atmosphere has changed, and although there are tracks such as this one where a general air of gloom lifts, it retains the quintessential sound of the band. The sense of reassurance carries over into Golden, which has an acoustic guitar introduction.

Homeless Poets was a choice for EP, and that’s perhaps because the stronger percussion gives it a less introspective feel, though a more apocalyptic sense is regained in Freeze, where everything from piano chords to a choir accompaniment offer a spectral sound. Things turn even more sinister with Cruel You, in which voice distortion and a simple piano riff carry the effect.

Overreactivist starts to build to its finale with Big Town Love. It’s a simply structured, somewhat sentimental piece, evocative perhaps of William Fitzsimmons through the use of whispered female backing vocals and a sustained sense of loneliness. The repeated phrase motif returns to the Brooklyn-based Stop Turning. Still Life proves perhaps a low-key moment of the album despite the electric guitar, but it’s followed immediately by Light & Nothing More that finds yet another exhilarating chorus.

The album plays out in style with C’est La Vie, in which Grubbs’ vocals combine with piano to electrifying effect. The belting chorus is enough to give you shivers down the spine. Stunning.

There isn’t a bad track on Overreactivist. The music is beautiful the first time you hear it, and fresh nuances reveal themselves with subsequent and closer listens. There is fine musicianship with a rich variation offered by strings, piano and guitar; but the sound is completed by Grubbs’ exquisite vocals, which demand attention and speak to your very soul. Overreactivist is a compelling world to visit, and the mature product of a confident artist.

Wakey Wakey tour the USA and the UK this spring.

Advertisement. Scroll to continue reading.
In this article:Overreactivist, Wakey Wakey