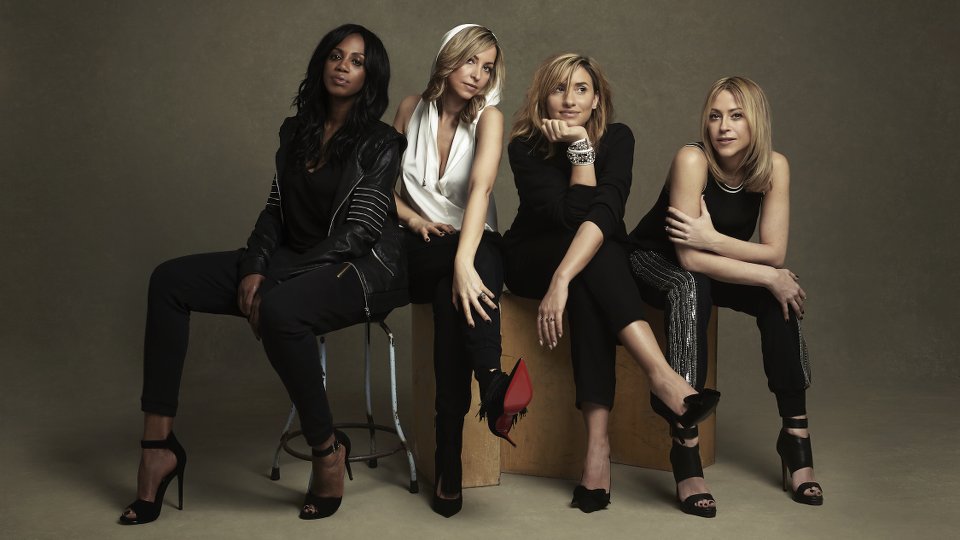 All Saints premiered their new single One Strik on The Chris Evans Breakfast Show on Radio 2 this morning.

The single is available as an instant download for fans who pre-order the band’s new album Red Flag, released 8th April 2016. One Strike is described as ‘perceptible call to arms for anyone who experiences a single moment, perhaps a phone call or conversation, that changes your life completely.’

Fans of the band will be pleased to hear it’s more like their hit Pure Shores than their more recent material.

All Saints will be performing at London’s KOKO on Monday 4th April 2016 to celebrate their comeback and new material. They will perform their classic hits as well as new songs from Red Flag.

Tickets go on sale from 9am Friday 26th February and will be available at www.gigsandtours.com

Listen to One Strike below and see the artwork for Red Flag: