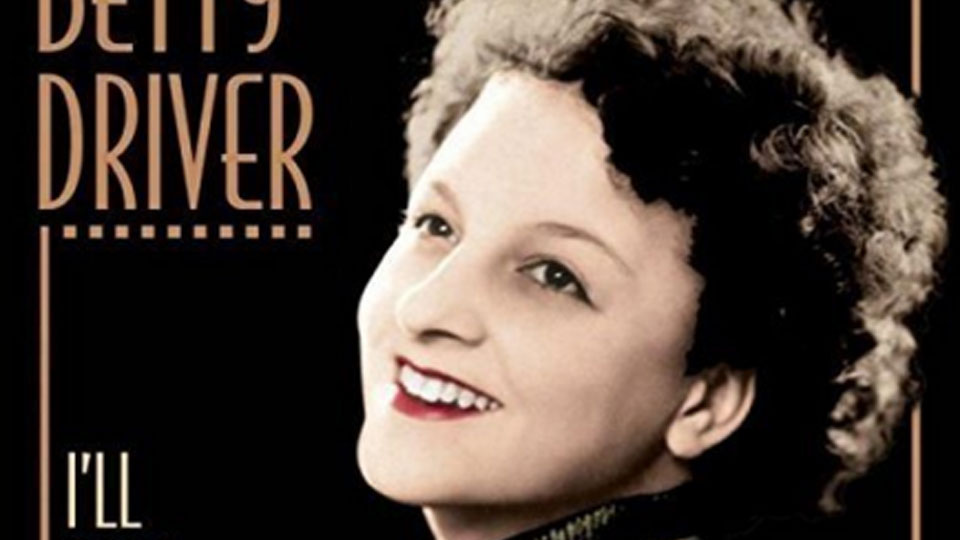 There are a few iconic actresses who had remarkably successful but now largely-forgotten singing careers before becoming better known for their acting skills. Patricia Routledge is one. Betty Driver was another.

Driver is forever associated with  the role of Betty Turpin in the Manchester-based soap opera Coronation Street, which she played for over forty years. This album, I’ll Take Romance, rewinds to the start of Driver’s career and charts the years 1935 to 1955. The influence of Driver’s music hall origins are palpable throughout the compilation.

The album starts with Jubilee Baby. “What an age to be alive in,” contests the fourteen year-old Betty, and it’s an air of chirpy, determined optimism that pervades much of the music, even (probably especially) as the storm clouds gathered over Europe as the inevitability of war bled into six long, hard years of bloody fighting. Driver can’t be blamed for the prevailing musical styles and tastes of the day, but it’s safe to say that this isn’t the album for those of a melancholic disposition, who will find the unremitting chirpiness difficult to digest. The tweeness reaches its zenith with Twitterpated, which, far from being the shortened social media message it sounds like, is a celebration of spring from the movie Bambi, complete with singing birds and xylophone accompaniment.

There are plenty who will love this album. Fans of Driver’s through her work on Coronation Street may be intrigued to uncover another side of her career. Those who adore the sound of wartime music that kept spirits up during the Blitz and throughout rationing will be a natural target audience. For older listeners, there may even be an element of nostalgia, and for established fans of Driver’s music, there are twelve tracks on the album previously unreleased on CD to discover.

There is a variation in the sound quality across the twenty-two tracks, which is to be expected from a compilation spanning different decades as well as recordings, and the later tracks are generally ‘cleaner’, with less hiss and crackle, as the tracks are placed in chronological order.

There are a few amusing songs along the way, although listened through with culturally sensitive ears, The Bullfrog falls foul of our modern PC standards and sentiments.

The album finishes with three bonus tracks of live recordings from radio broadcasts, complete with applause from the audience and introductions from announcers. It all rounds out with Let’s Gather Round the Parlour Piano. It’s astonishing to think that the Beatles were less than a decade away.