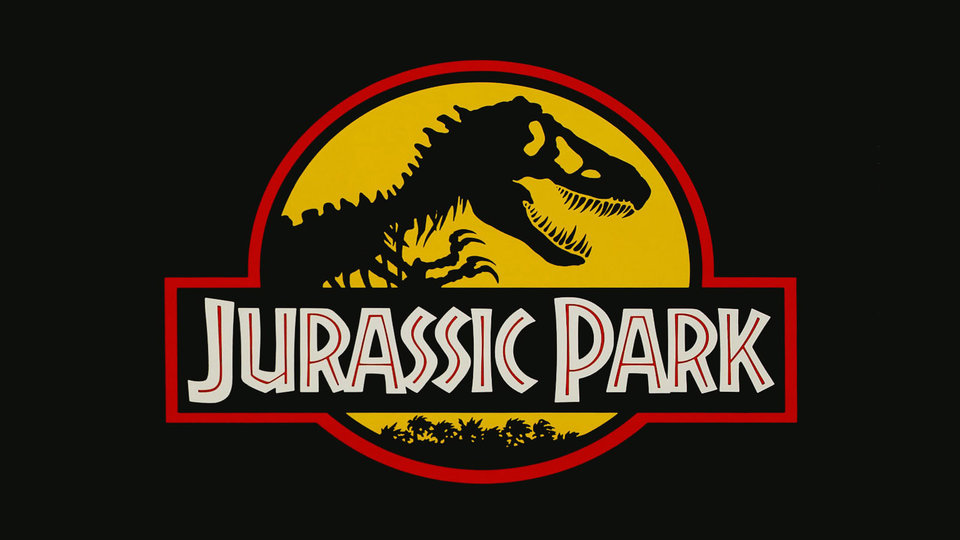 Jurassic Park is heading to London for an unmissable live event.

John Williams’ classic score to the film will roar through the Royal Albert Hall as the iconic venue hosts the world premiere of Steven Spielberg’s 1993 epic as a film-and-live-orchestra extravaganza.

The special shows on 4th and 5th November will see the blockbuster screened in full – and in stunning high-definition on a giant screen – as the unforgettable music is played live on stage by the Royal Philharmonic Concert Orchestra.

“No-one will ever forget the first time they saw Jurassic Park, one of the scariest – yet most magical – movies in cinema history. Nor will they forget John Williams’ extraordinary score, which did so much to create that sense of terror and wonder, while giving us a triumphant, overpowering gem of a theme tune.

“This unique presentation of the film, premiering at the Hall on 4 November, will allow audiences to experience the majesty of Jurassic Park in an all-new way, bringing to life that stunning score thanks to the incredible Royal Philharmonic Concert Orchestra, conducted by Ludwig Wicki.

“It promises to be a very special night and a real treat for clever girls – and boys – everywhere.”

Jurassic Park is one of three Spielberg films – all with Williams scores – that will receive the film-and-orchestra treatment at the Hall in 2016, along with Raiders of the Lost Ark in March and E. T. in December.

Jurassic Park is part of the Royal Albert Hall’s inaugural film festival, with the full line-up to be announced soon.

Other upcoming film-and-live-orchestra shows include Independence Day, featuring a pre-show Q&A with Sherlock and five-times James Bond composer David Arnold, and Western Music in Concert, a new show celebrating the best of the West, from Ennio Morricone to John Barry, Elmer Bernstein and Dimitri Tiomkin.