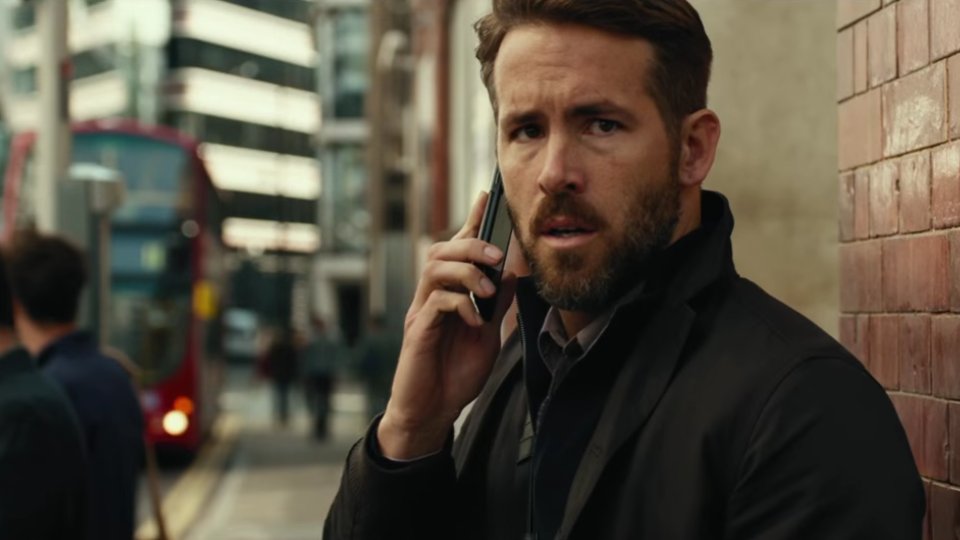 The first-look UK trailer has arrived for thriller Criminal.

Criminal follows a CIA operative (Reynolds), whose memories and skills are implanted into an unpredictable and dangerous death-row inmate (Costner) in a last-ditch effort to stop an international terrorist plot.

Criminal arrives in UK cinemas on 15th April 2016. Take a look at the brand new trailer below: