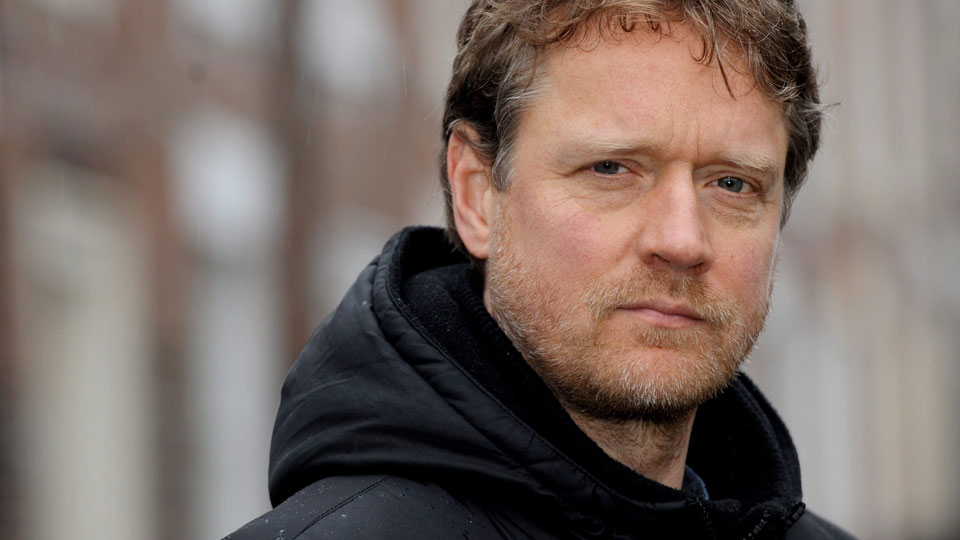 With the recession biting hard, Emily and Oliver have decided to downsize and shift their middle-class London lifestyle to a small town in the north of England. One night, they open their doors to their next door neighbours, Dawn and Alan. Over the course of a disastrous evening of olives, anchovies, Karl Marx and abstract art, class and culture collide, resulting in consequences that are both tragic and hilarious.

Torben Betts said of the new production of his play, “I’ve always been impressed by Original Theatre Company. I’m delighted they are touring Invincible this year. It is, amongst other things, a play about the North/South divide so it will be interesting to see what audiences away from and north of London make of it.”

Invincible had its world premiere at the Orange Tree Theatre, Richmond in 2014 and transferred later that same year to St James Theatre, London. It received great critical acclaim.

Director Christopher Harper is an Associate of the Original Theatre Company and directed their 2011 production of See How They Run. As an actor, he recently finished playing Benedick on a world tour of Much Ado About Nothing for the Globe, and starred as Victoria Wood’s son, Cliff Last, in the television film Housewife 49.

Christopher Harper said of Invincible, “In 2009, I was in a very dark and edgy play of Torben’s about a man and wife moving in together, just as my wife and I first moved in together. And she was cast as the wife! Invincible is lighter and a brilliant, fast-moving story, but Torben’s uncanny ability to depict life and find both the dark and the hysterically funny hasn’t changed. We all know people like the four in Invincible. When you watch you’ll have your head in your hands, you’ll cover your eyes, you’ll grip your seat and punch the air. It’s a masterpiece of comic timing, one-liners and heart-breaking loss.”

See www.originaltheatre.com or www.theatreroyal.org for more details about booking and the tour.