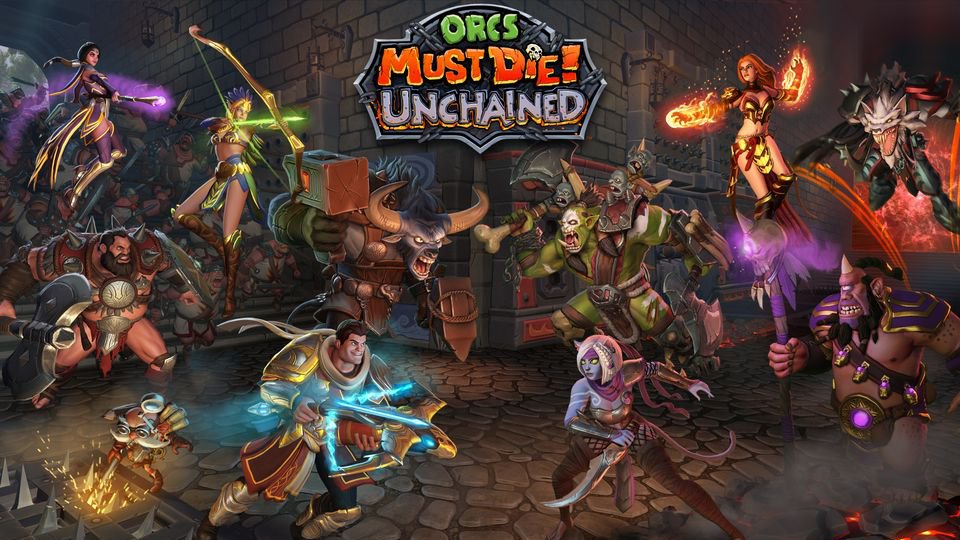 Robot Entertainment has announced the details of update 2.7 for its team-based tower defence game. The campaign mode now extends the Survival section of the title to more than 50 challenges in which players have to prove their talents, level their accounts and upgrade traps. Traps can now be modified and changed in effects and appearance as well as having options for personalisation. Alongside a reworking of the preset character progressions, update 2.7 also brings three new Survival maps, more traps and a handful of fresh minions.

The new campaign promises that classic Orcs Must Die! feeling in Survival mode. In over 50 diverse challenges, the player faces wave after wave of enemies, rises in level and improves their traps. These traps can now be upgraded a total of three times with the aid of gathered crafting materials – at account levels 25, 50 and 75. This helps the equipment not only get stronger, but also gives them a further socket per increase which can then be filled with crafted materials, providing further bonuses and improvements.

The update also brings three new maps to Survival mode – ‘Crogon Keep’, ‘The Wall’ and ‘Frostbite’. In PvP, Robot Entertainment is mixing up the classic separations of offense and defensive characters – every hero can now choose their role according to the desires of the player.

Update 2.7 also delivers a whole selection of new traps and enemy types, fresh talents, a reworked user interface and plenty of polish. The full list of changes is available in the patch notes and you can find out more about the game on the official Orcs Must Die! website.

Check out a sneak peak of the new maps in our gallery below: