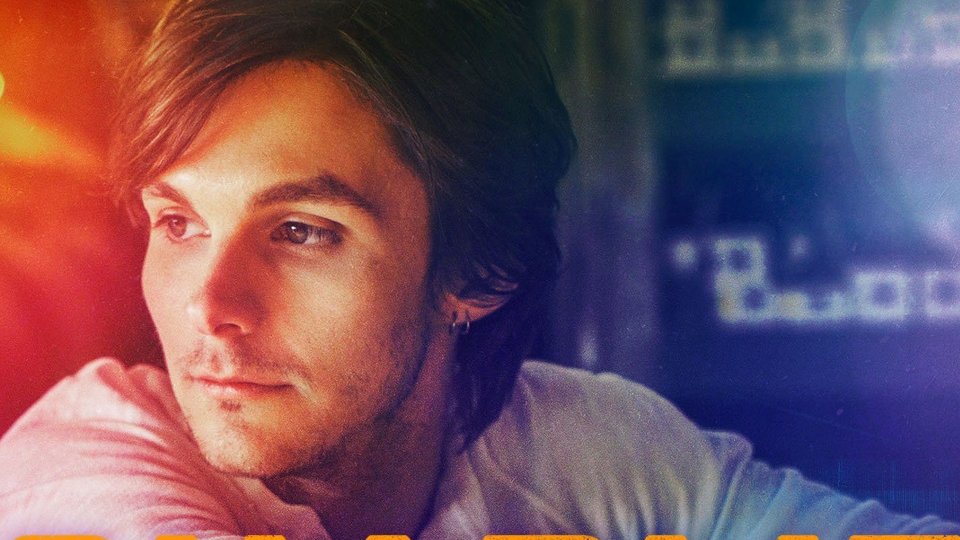 30-year-old Charlie Worsham has had a slow road to success. After attending the Berklee College of Music in Boston, Worsham joined the band KingBilly where he sung harmonies and played the mandolin. He departed the band in 2010 and pursued a solo career. In 2011 Worsham toured with Taylor Swift and in 2013 he finally released his debut single Could It Be for Warner Bros. Records. That single was the first of two to be taken from debut album Rubberband, which was also released in 2013. In 2014 Worsham appeared in an episode of Bones where he played a singer-songwriter who was murdered. His song Love Don’t Die Easy was played in the episode, bringing his music to a wider audience.

Two and a half years after its original release, Rubberband is getting a new release (it’s first official one) in the UK. The album opens with lead single Could It Be, a radio-friendly slice of country/pop that has definite crossover appeal. It’s possibly one of the most commercial tracks on the record, which explains why the label chose it for the first single.

Rubberband sees Worsham exploring a variety of sounds of the album’s 11 tracks. The title track features a bluesy beat and rhythm, You Can’t Break What’s Broken is a stripped-back reflection on the end of a relationship, and Young to See celebrates the virtue of living life to the full whilst you’re still young enough to do so. One of the best songs on the album is Trouble Is. It’s one of the more uptempo numbers included on the record and it’s got a really catchy hook. Worsham’s vocal is warm and inviting as sings about resisting temptation.

The album comes to a close with Love Don’t Die Easy, which is the one that was featured heavily in Bones. It’s the song that brought Worsham to my attention and it’s the one that requires repeated listens on the record. The song explores the powerful nature of love with Worsham highlighting that letting go of love isn’t an easy thing to do, no matter how hard you try.

Rubberband is an enjoyable listen but what it’s missing is that one song that could be a real smash. Worsham is clearly a competent songwriter and he has a really nice tone to his voice but Rubberband is missing that little bit of magic that would have made it special. As it’s coming up to 3 years since Rubberband’s original release, I’d be interested to see how Worsham’s music has evolved. He has all of the right ingredients so I’m confident he’ll find a winning formula with his next release.

Watch the music video for Could It Be below: