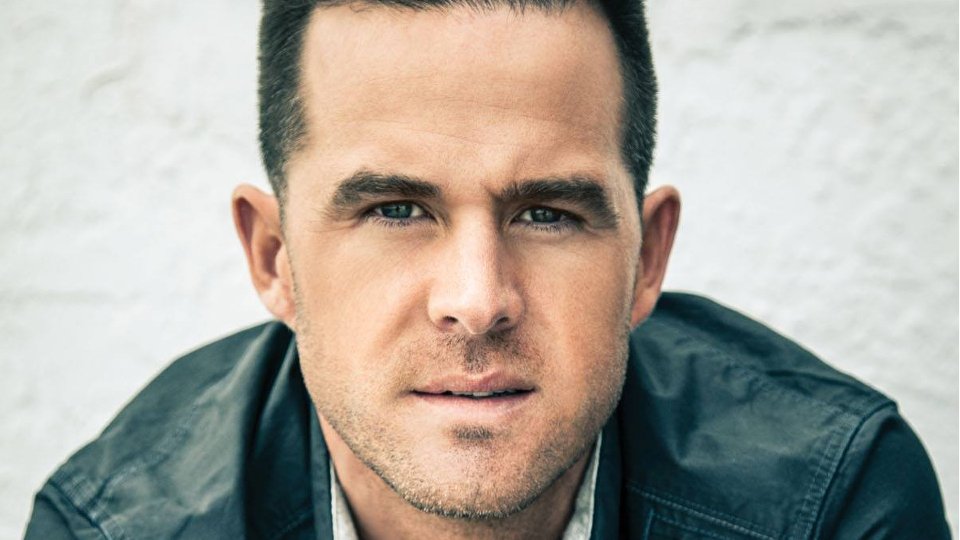 C2C: Country to Country has announced the BBC Radio 2 Country stage as part of the daytime attractions for this year’s festival goers.

It has also been announced that BBC Radio 2 Country, the pop-up digital service that runs over the duration of C2C, will return from Thursday 10 to Sunday 13 March (12 noon until midnight), which will feature special programmes and live broadcasts from The O2.

More acts and stages for C2C will be announced in the coming weeks.