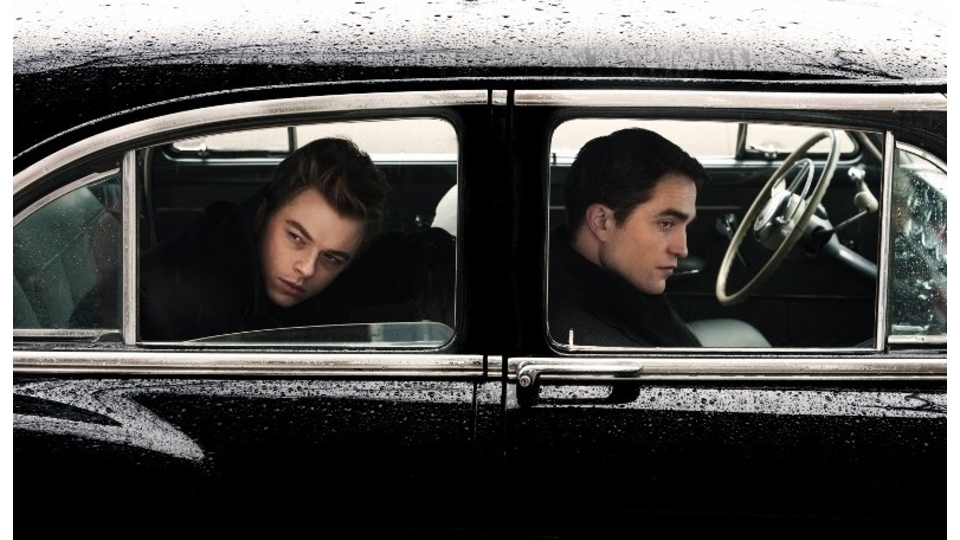 Robert Pattinson and Dane DeHaan star in Life, directed by Anton Corbijn (Control, A Most Wanted Man) and available to own on DVD, Blu-ray and Download from 1st February 2016.

In 1955 fledgling photographer Dennis Stock (Pattinson) convinced the young and up and coming actor James Dean (DeHaan) to allow him to shoot him for an article in Life Magazine. Together the two took a trip from LA to Dean’s hometown of Fairmont, Indiana via New York so that Stock could capture Dean in all the environments that had affected and shaped his unique character.

While Stock thinks he’s capturing a star in the moment before his meteoric rise, it gradually becomes clear that he’s actually documenting Dean’s final moments of intimacy and simplicity weeks before his untimely death and creating the photos that would turn him into an icon.

Life is an incredible take on the true story of the final weeks of the actor who lived just long enough to change the culture of a generation – and the effect on the man who documented him.

To be in with a chance of winning one of 3 copies of Life on Blu-ray, just answer the question below correctly.

Life is out on DVD/Blu-ray/Download 1st February.