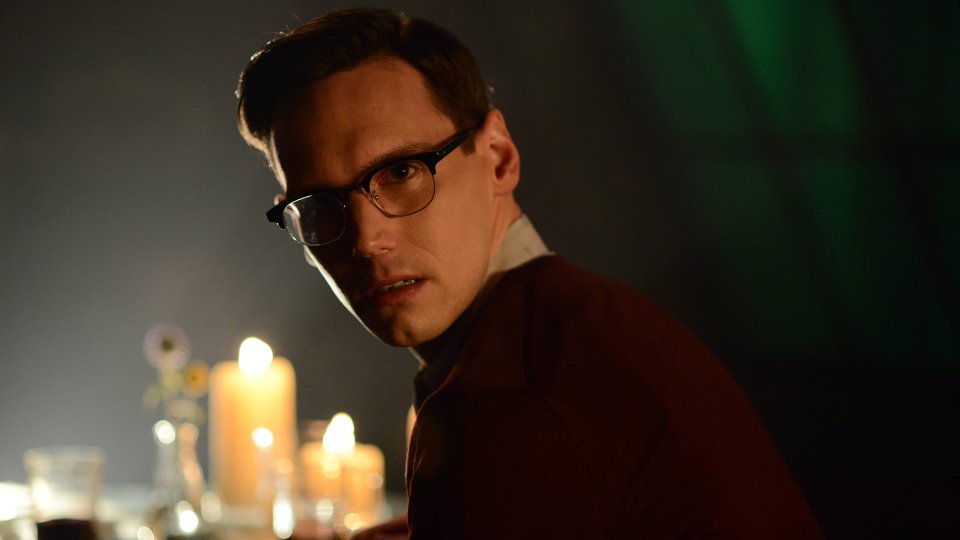 A charity event turned into a hostage situation thanks to the Maniax on the latest episode of Gotham.

Bruce (David Mazouz), Alfred (Sean Pertwee), Leslie (Morena Baccarin) and Jim (Ben McKenzie) all got caught up when Jerome (Cameron Monaghan) and Barbara (Erin Richards) managed to get into the event and took to the stage. Theo (James Frain) used the opportunity to kill Jerome to make it look like he was helping the situation, when in reality he was the mastermind behind it.

Elsewhere in the episode Barbara used her seductive allure to get both Theo and Tabitha (Jessica Lucas) on side, and Bullock (Donal Logue) visited Cobblepot (Robin Lord Taylor) warning him to stay away from Jim.

The next episode of the season is Strike Force. A new captain takes over the GCPD, and is determined to clean up the city. But as the new guy begins to dig, Jim Gordon worries about his own connections.